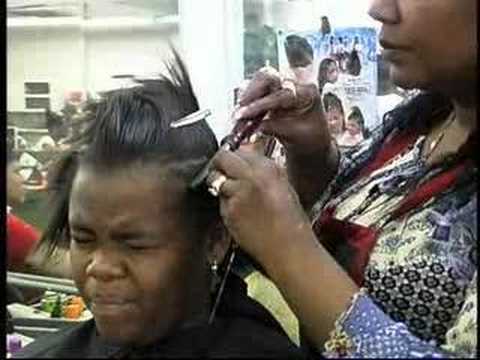 MY NAPPY ROOTS is the definitive exploration of African-American hair – the politics, the culture and the history.

Produced before Chris Rock’s GOOD HAIR, it was at the centre of both a controversy and an eventual US court battle in 2009.

From the influences of the European ideal of beauty and the significance of the arrival of African slaves to the New World to the growth of a billion dollar industry, this is a story told largely through the voices of people who were, and are, instrumental in the changes that have influenced the cultural images, aesthetics and behaviour of Black Americans.

With contributions from Vivica A. Fox, Patti LaBelle, Ella Joyce and Malcolm-Jamal Warner amongst many others.