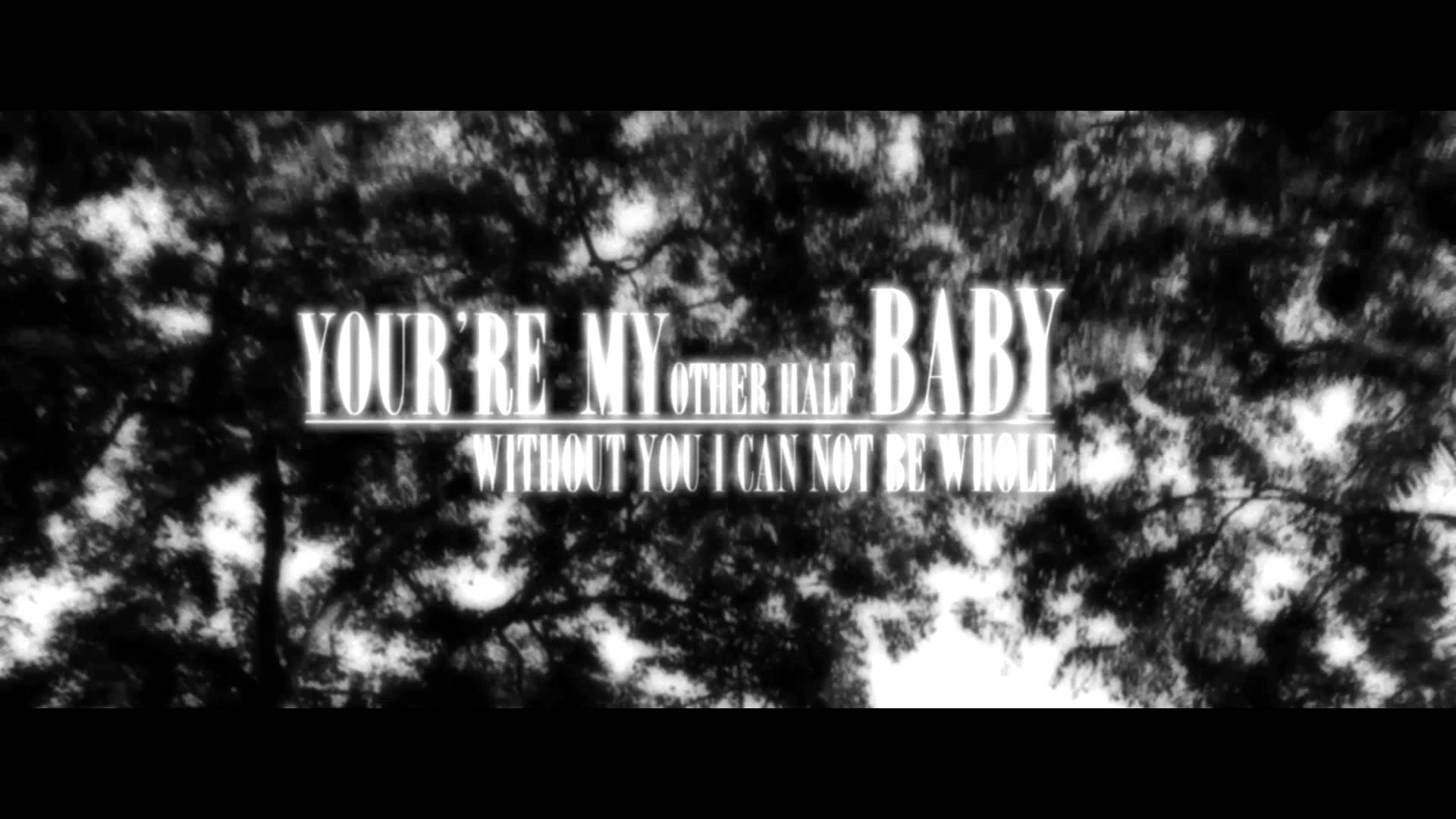 After the release of her first single “Break My Heart” featuring Rick Ross, Estelle gives us her second single “Thank You.” The new single taken from her album “All Of Me” is a ballad written by Akon and produced by Jerry Wonder.

Estelles says: “Usually, I don’t think I’m a good singer of other people’s songs. This had to be something I was feeling. If I was going to do a song written by someone else, I wanted it to be done right. I wanted it to be something I felt through my heart, through my body, through my mind. When the words came in for this song…By the time I got to the chorus of this song, I was damn near crying. It just resonated just so much with me. I’m honoured to be able to bring it to you.”

Look out for her album sometime this year!