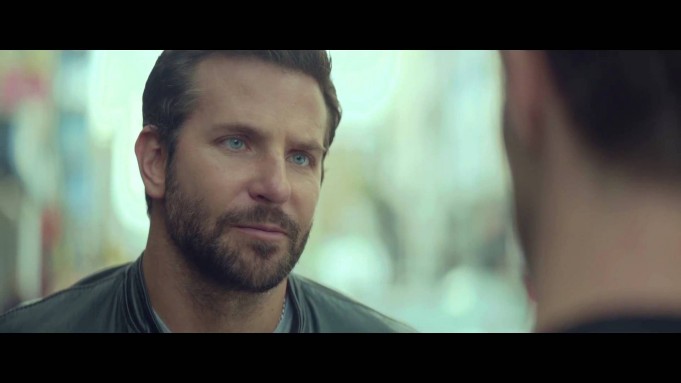 This week’s new releases in cinema is certainly varied so there is bound to be something out there for everyone to enjoy. All films are pretty decent except for one which doesn’t quite rise to the occasion in Burnt.

Eilis Lacey (Saoirse Ronan) is a young Irish immigrant navigating her way through 1950s Brooklyn. Lured by the promise of America, Eilis departs Ireland and the comfort of her mother’s home for the shores of New York City. The initial shackles of homesickness quickly diminish as a fresh romance sweeps Eilis into the intoxicating charm of love. But soon, her new vivacity is disrupted by her past, and she must choose between two countries and the lives that exist within.

A charming story of romance and one woman’s powerful journey to discover her own identity, Ronan’s performance truly makes this film just showcasing what an immense talent she really is.

Chef Adam Jones (Bradley Cooper) had it all – and lost it. A two-star Michelin rockstar with the bad habits to match, the former enfant terrible of the Paris restaurant scene did everything different every time out and only ever cared about the thrill of creating explosions of taste. To land his own kitchen and that third elusive Michelin star though, he’ll need the best of the best on his side, including the beautiful Helene (Sienna Miller).

Such a major disappointment, this never really gets going and lacks any real spice. It’s a drama which lacks drama and performances that never even start to boil.

HE NAMED ME MALALA

HE NAMED ME MALALA is an intimate portrait of Nobel Peace Prize Laureate Malala Yousafzai, who was targeted by the Taliban and severely wounded by a gunshot when returning home on her school bus in Pakistan’s Swat Valley.  The then 15-year-old (she turns 18 this July) was singled out, along with her father, for advocating for girls’ education, and the attack on her sparked an outcry from supporters around the world. She miraculously survived and is now a leading campaigner for girls’ education globally as co-founder of the Malala Fund.

He Named Me Malala is insightful and best as an educational piece but loses its focus in the second half. Malala is simply inspiring and her story will uplift any young girls spirit.

Kill Your Friends had so much promise and for the first half pretty much entertains with its dark cynical comedy, the fact that Hoult stuck his teeth into this role really shines through and without his outstanding performance the viewer would be lost in confusion as the darkness gets all just a little confusing.

SCOUTS GUIDE TO THE ZOMBIE APOCALYPSE

Three scouts and lifelong friends join forces with one badass cocktail waitress to become the world’s most unlikely team of heroes.  When their peaceful town is ravaged by a zombie invasion, they’ll fight for the badge of a lifetime and put their scouting skills to the test to save mankind from the undead.

The story is nothing new and you can all guess the outcome of the film but it’s so entertaining, gruesomely funny and extremely crude it’s bound to be a bit of a cult classic.

OUR PICK OF THE WEEK: SCOUTS GUIDE TO THE ZOMBIE APOCALYPSE