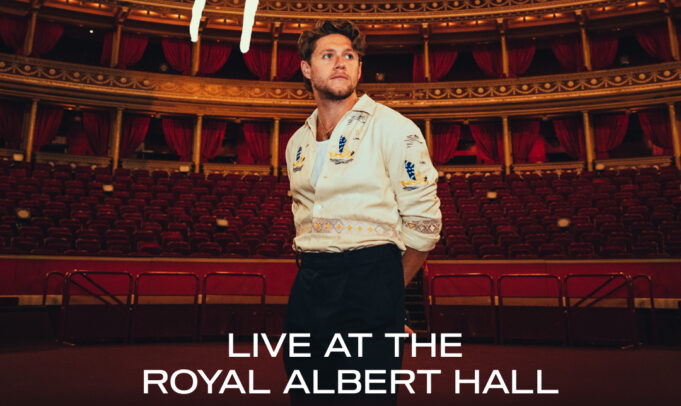 The former One Direction star was set to tour his new album ‘Heartbreak Weather’ on his worldwide ‘Nice To Meet Ya’ tour this year but the yet to be rescheduled tour was cancelled because of the pandemic.

In response to the ongoing COVID-19 pandemic that has put full-capacity live events on hold, all profits from the show will be shared between Niall‘s touring crew who are currently unable to work and #WeNeedCrew relief fund.

Niall tells us “I know those live events are something we all miss, and until we are able to return I want to highlight the incredible people who work in touring that make those events possible and whose livelihoods have been severely affected.  I’m putting on this gig to try and raise awareness of the immense value they bring to an industry enjoyed by so many and do something to help them and their families. I ask all my fans to support them with me and buy a ticket if you can, and I encourage all artists to do the same.”

Niall is also backing ‘We Need Crew’, in conjunction with #WeMakeEvents, a recently launched hardship fund for the touring industry.

Niall’s show will not be available on-demand after it has taken place and, with no audience in attendance, the only way to watch it will be to purchase tickets to the Livestream broadcast.

Produced by Driift, the Livestream will commence at the following local times, with fans able to choose whichever stream they prefer.