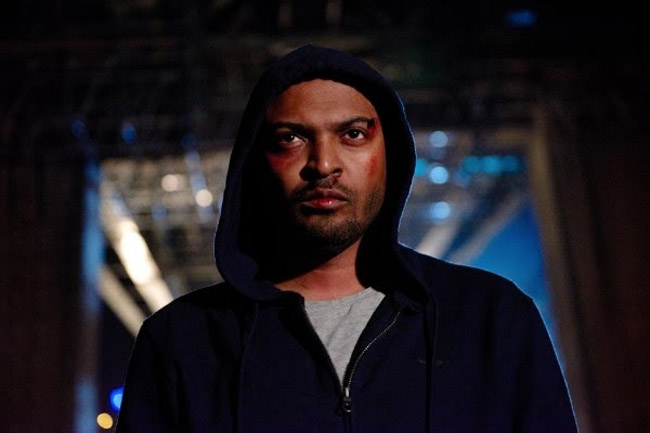 Lionsgate UK announced today that BrOTHERHOOD will be released in cinemas across the UK & Ireland on 2nd September 2016, with previews from 29 August 2016.

The timing coincides with the 10 year anniversary when audiences were first introduced to the cultural phenomenon of the “hood” series of films from the same creative team over the summer of 2006.

Continuing the cultural impact of KIDULTHOOD and ADULTHOOD, BrOTHERHOOD is the third instalment of the trilogy from BAFTA award – winning actor, writer, and director Noel Clarke. Both movies were critically and commercially successful in the UK and travelled worldwide. In June 2008, ADULTHOOD smashed industry expectations, taking the no. 1 spot at the UK box office its opening weekend.

BrOTHERHOOD follows Sam as he faces up to the new world after ADULTHOOD and realizes it also comes with new problems and new challenges. Sam knows that to survive he must face his issues head on, and knows he will require old friends to help him survive new dangers. Noel Clarke (Star Trek into darkness, Doctor Who, Adulthood.) reprises the role of Sam Peel with breakthrough Grime artist Stormzy appearing alongside him as Yardz. The film is written and directed by Noel Clarke who also produced alongside Jason Maza, Maggie Monteith, and Gina Powell.

BrOTHERHOOD will be released in the UK & Ireland by Lionsgate UK.