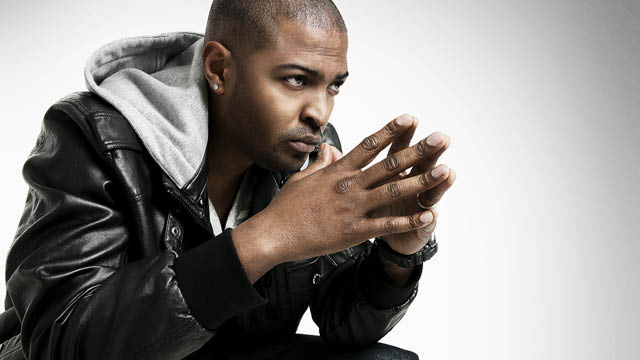 Brotherhood movie full title ‘Brotherhood The End’ is a continuation of the original story from the box office smash hit previous films in the urban franchise. Both titles were critically and commercially successful in the UK and worldwide. In June 2008, ADULTHOOD smashed industry expectations, grossing £1.2 million and taking the no. 1 spot at the UK box office during its opening weekend. When it comes to films like Adulthood, expect Brotherhood movie to gain some serious recognition while we wait for more details and more trailers.

Watch the trailer below

And here’s what we know so far.

Unfortunately Jay (Adam Deacon) who is Sam’s (Noel Clarke) original nemesis will not be making an appearance in the final part of the trilogy, this maybe due this Adam Deacon being sectioned under the mental health act in early 2015.

However rapper Stormzy seems to have landed a major role in the final part to the trilogy. Although he looks like he walked straight off of the ‘Know Me From’ video and straight onto the Brotherhood movie. We have to say well done to Stormzy, onwards and upwards.

This is the tenth anniversary of Kidulthood and director Noel Clarke revealed the first trailer for ‘Brotherhood: The End’ is the final film in his ‘Hood’ series.

Other cast members include: Tonia Sotiropoulou who you will remember from James Bond ‘SkyFall’ and ‘Hercules’ starring alongside Dwayne ‘The Rock’ Johnson’. Olivia Chenery who you have seen in The Interceptor, Penny Dreadful, Anomaly Movie and Legacy Movie. Shanika Warren-Markland who also starred in Holby City, 4.3.2.1, Adulthood, The Skinny and The Knot.

Kidulthood, Adulthood and Brotherhood star Arnold Oceng will return for the trilogy as well as Jason Maza and Nick Nevern. Ashley ‘Bashy’ Thomas is also in the movie and expect to see other cameo appearances.

Keep checking this page for updates and visit facebook.com/BrotherhoodTheEnd