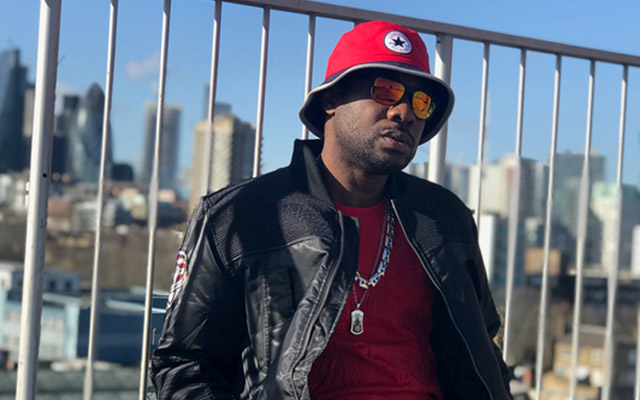 Released on the 17th February, Sikira is a fuji hip-hop creation straight from the mind of OluDre, AKA The Ibadan Boi; A modernised fuji hip-hop crooner who is heavily loaded with excessive firepower.

His unique style is an amalgamation of the two worlds he has inhabited. Born and raised in Ibadan, Nigeria before uprooting and moving to the U.K’s capital city, London.

OluDre takes the traditional music of Ibadan, Fuji Music, which is an evolution of the Ajisari, who would drum and sing to arouse others to pray during Ramadan, he modifies and combines it with the urban scene that dominates London.

The influence of Nigerian Music, his Nigerian inspirations of Wizkid, Davido and several others with the proficiency of London based producer AyoBeatz has allowed OluDre to create a culture melding unique track, available to stream now.