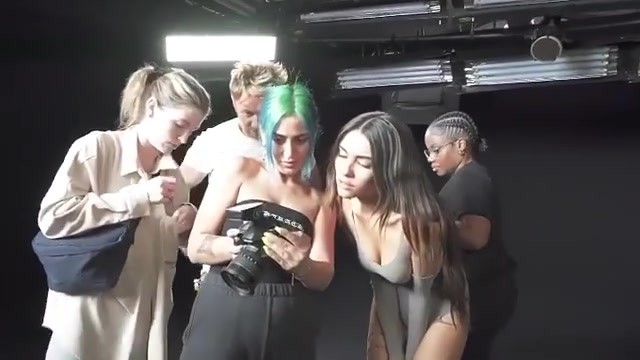 Performing from her home in New York, Madison performed “Stained Glass” on an Instagram Live session which had over 350,000 viewers, and then again last week for a Billboard Live At Home concert to help raise funds for Direct Relief. 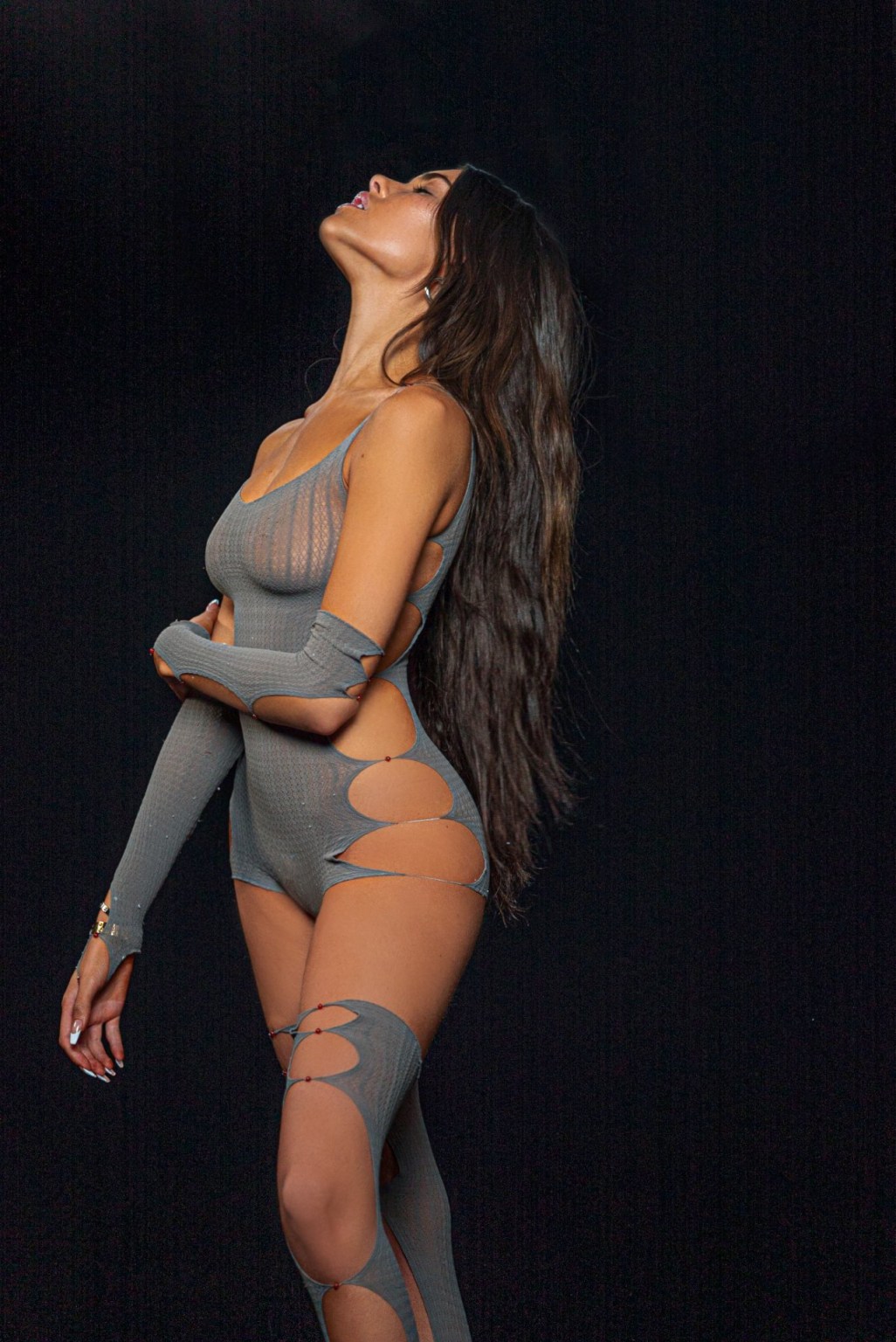 I wrote Stained Glass at a time where I was really struggling mentally,” stated Madison.  “This song was my message, not only to the public, but to those around me, to be more gentle on people and not judge them so hard, because you never know what someone’s been through. People sometimes assume that I’m ok, when I’m not; people don’t really see the parts of me that are the ugly, sad or depressed, they only see the sides they want to see, or the sides I feel comfortable to show because of the scrutiny that I’ve been under in my life.”  She continued, “The stones lyric in the chorus refer to the traditional metaphor for people’s words and the lyric saying ‘I just might break’ is where I have finally shown my vulnerability in its absolute form.

Throwback – Selfish – Behind the scenes 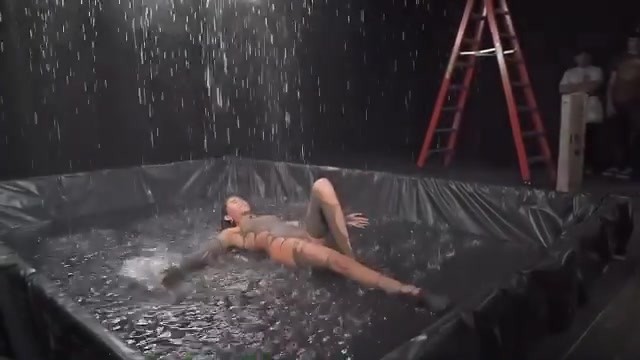 Madison’s debut album is slated for release later this year. In creating this new project Madison is operating with creative control through writing her own songs, producing and creating her own visuals. The album will feature previous releases “Good In Goodbye” and “Selfish” which have a combined total stream count of over 45 million.

Madison Beer has sold over 1 million records in the UK and accumulated over 1 billion streams globally. Her debut EP As She Pleases boasts over 700 million streams and made her the first independent female solo artist to break into the Top 20 radio charts, after having debuted in the Top 5 on iTunes in 18 countries and in the Top 10 in 42 countries worldwide. Following the release of As She Pleases Madison featured on Platinum Certified UK Top 10 hit “All Day and All Night” buy Europa and “Pop/Stars” by K/DA which topped Billboard’s world digital song sales chart.

“STAINED GLASS” IS AVAILABLE ACROSS ALL PLATFORMS NOW