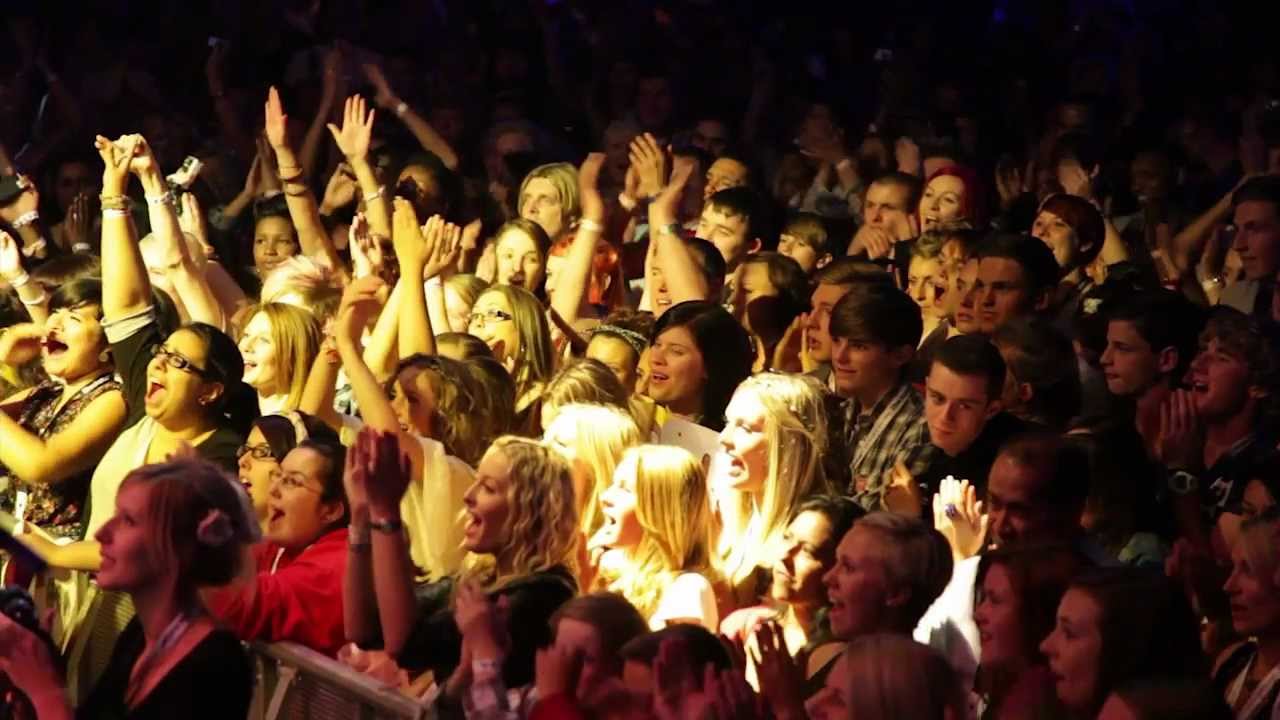 Joining the panel is Chris Grayston who is the head of Future Music, which has seen over 40,000 acts perform across the UK. Chris is also one of the most intuitive and experienced talent scouts in the country.

E-Plus, the Choice FM presenter dedicated to bringing his listeners the freshest emerging urban talent, will make a valuable addition to the judging panel with his extensive knowledge of the UK’s breaking music scene.

Flavour’s very own Semper Azeez-Harris  is now a talent columnist for the award winning Flavour Magazine, using his feature to highlight unsigned and brilliantly talented individuals.

Ben Price who is now the Head of A&R at Future Music, began his music career in radio.  Hosting a blend of new music, unsigned acts and chart classics.

Michael King is one half of the force behind music group BGM, one is Major Music is the UK’s number 1 development academy.

No doubt they’ll all be valuable assets to the Open Mic UK Grand Final judging panel!