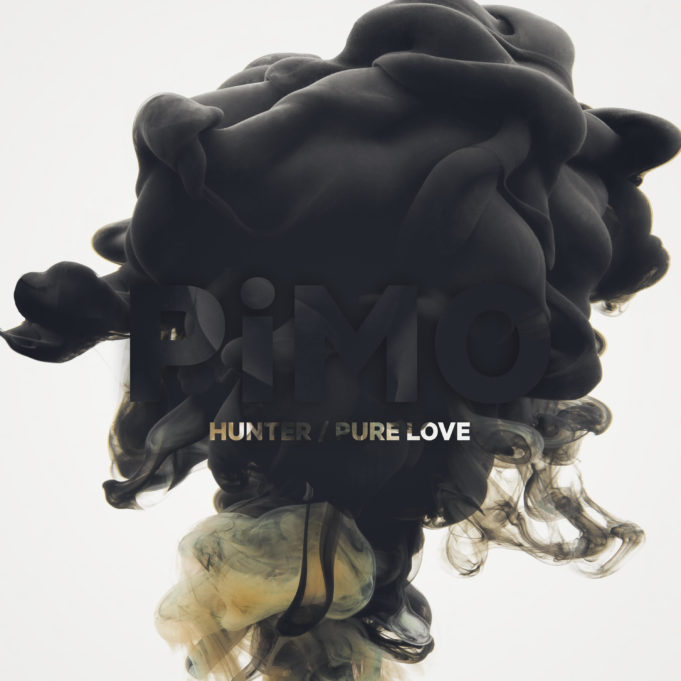 PiMO, hailing from Warsaw, Poland, is set to release 2 new electronic tracks, Hunter and Pure Love inspired by his love for 80s music.

The two singles, written by PiMO himself, are heavily influenced by the music from his childhood. Growing up listening to 80s rap, immersed in the underground subculture, has lead to these two primarily electronic tracks with a hip hop edge.

Hunter pays tribute to the sound of the 80’s, with integrating synthesized baselines and dreamy chord progressions, a track that is drenched in nostalgic vibes that take us back 35 years.

Pure Love came to life by taking inspiration from the New York breakdancing scene. PiMO perfectly captures the essence of this era by cleverly combining a mix of classic hip hop and electro vibes, together with an 80’s rap backbone.

In the earlier stages of his career PiMO has worked with Modfunk and Thrill Kill. Modfunk were an internationally-acclaimed underground electronic dance duo, many big names have been spotted sporting Modfunk tees, including former Daft Punk manager Busy P and DJ Mehdi.

Thrill Kill reached the backgrounds of popular TV series 90210 as well as securing sync pairings with the likes of Red Bull and Moschino.

PiMO now has a more defined sound, similar to artists such as Cassius and Apex Twin.

Hunter and Pure Love will be released on the 25th September to all major digital outlets.