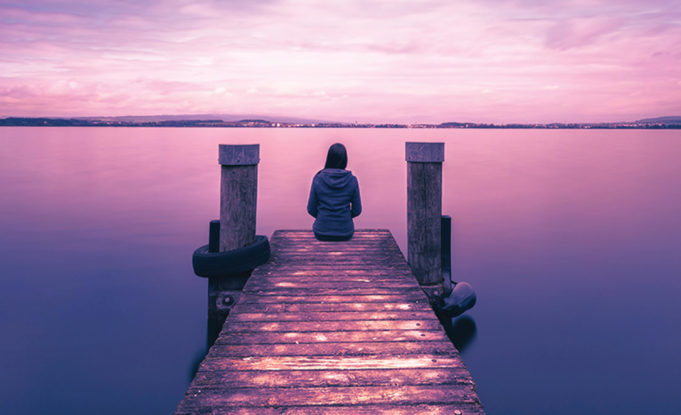 One Day at a Time opens up about the struggles people face, inspiring people to take things step by step, one day at a time. Through heartfelt lyrics and original melodies, R Jay gives us a gentle reminder that life is too precious, we must make the most out of every day.

Born in the early ’90s means that he has been surrounded by many musical greats throughout his life. Some of his biggest influences include Whitney Houston and Micheal Jackson as well as his own father, a Congolese vocalist and guitar player who undoubtedly passed down his natural abilities.

Having showcased his talent for performance at a young age, in many small talent shows and in front of small public audiences, he has developed a unique way of captivating the audience at his live shows.

At present, he is producing and performing in and around Europe but is set to broaden his audience with the release of One Day At a Time.

The track has already gotten over 9k streams on Spotify and over 5k on the music video, his biggest track to date. One Day at a Time is available NOW on all major digital platforms.