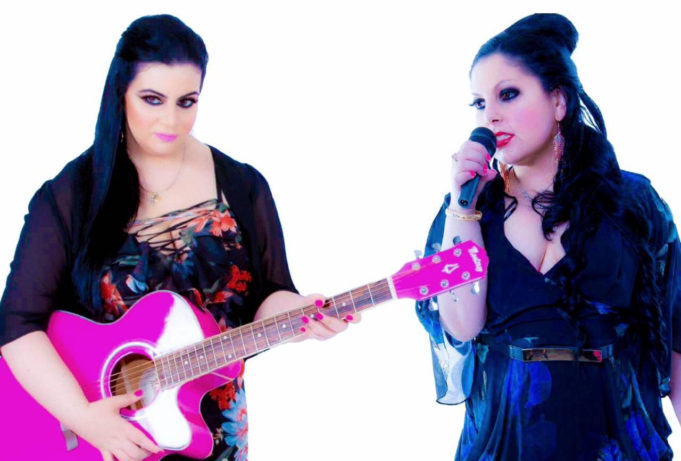 The Beast in Me is the latest single to be released by the alternative duo Xposed Xotics (Persia Cienna and Sapphire Cienna).

The Beast in Me, which was released back in October 2018, is their take on the classic hit by Bonnie Pointer. The pair put their spin on it with their electric guitar and seductive voices.

Inspired by an eclectic mix of genres, Xposed Xotics provide their listeners with an energetic, soulful performance that highlights their sultry vocals. Legendary artists Britney Spears, Christina Aguilera and Pink are some of their biggest musical influences responsible for shaping their sound.

Following the release of this cover track, the pair are almost ready to deliver their album of original material. Throughout the upcoming year expect to hear more from Xposed Xotics.

The Beast in Me is available to listen NOW on all major streaming platforms.