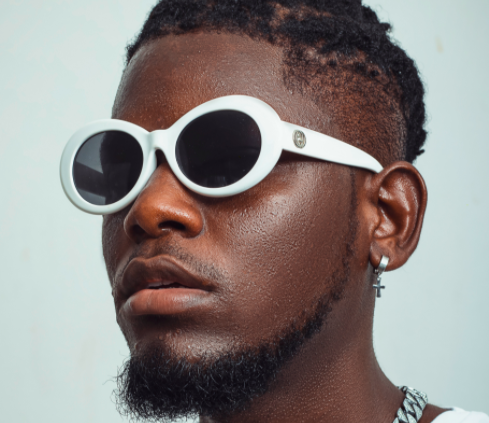 Rabill Amarni is here to send a message with his beautiful new track, ‘My People’.

While blending various music genres, from afrobeats to reggae dancehall, creating soothing and pleasant music to the ear of his listeners, Rabill Armani gives us a sense of community through his lyrics. “My people” is a conscious reggae song that is inspired, yet addresses the politically induced hardships and oppression we face in the world today, especially in Africa.’ An artist who makes us move while making us think, check out ‘My People (Mood Swing Riddim)’ to get a real reggae fix!

Rabill Armani only got serious with making music during his high school days, having recorded his first-ever song titled ‘Mantadasu’ in 2nd-year high school 2016. Influenced by Vybz Kartel and Wizkid, in 2019 he put out his first official release, ‘Soma Me’ (linked below). After the release of ‘Soma Me’ he performed live on stage with Samini for Samini Festival 2019. A real one to watch, ‘My People’ could be the next emotionally and politically charged track to put Rabill Armani on the map and send his message to music lovers worldwide.