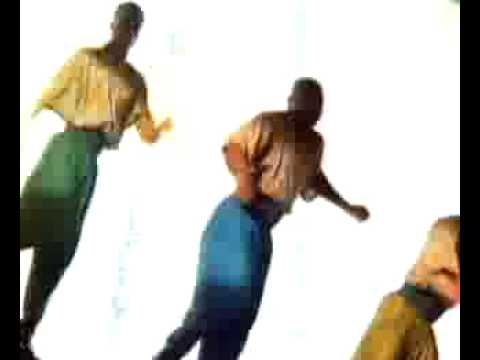 Oakland, California rapper MC Hammer has been hit with a lawsuit over an inspirational book that a publishing company claims was never finished.Simon & Schuster filed the lawsuit on March 5, seeking the return of a $61,000 advance doled out to Hammer for the book Enemies of the Father: Messages from the Heart on Being a Family Man.

Reports stated that Hammer, 46, signed a contract to write the book under his real name in 2002.

The book, which was supposed to be released in 2003, was never delivered according to the one-page lawsuit.

The news comes during a resurgence of sorts for the 46-year-old rapper, who was recently featured… click here to continue reading