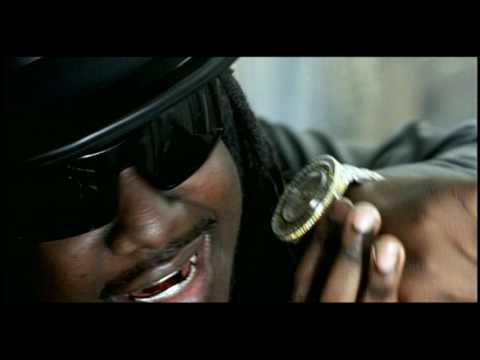 U.S platinum-selling rapper Rick Ross is set to return to the UK to perform two exclusive live dates. The undisputed hip-hop heavyweight announced that the 2-date tour kicks off at the Hammersmith Apollo in London on 17th November and continue onto the Apollo in Manchester on 18th November 2010.

News of the much-anticipated tour spread quickly amongst fans and the countdown until the rap stars return to the UK has begun.

Rick Ross rose to fame in 2006 and was noted as the year’s ‘buzz-worthiest’ hip-hop artist with Port Of Miami, his US No.1 debut album. Its unstoppable single “Hustlin” became the first mastertone ever certified platinum by the RIAA for sales of 1 million copies before the associated album was even released. A remix was subsequently issued, featuring rappers Jay-Z and Young Jeezy.

In 2008 and 2009, the six-foot-two 300-pound Rick Ross – a “hip hop heavyweight,” as described by the New York Times – came into his own on his second and third studio albums Trilla and Deeper Than Rap respectively. The records featured stand out tracks “The Boss,” featuring T-Pain, which rose to No.2 on the Billboard Hot Rap charts, “Here I Am” featuring Nelly and Avery Storm and “Magnificent” which featured Grammy Award winning artist John Legend.

Teflon Don is the brand new fourth studio album by the Def Jam recording artist and was released in July 2010. It’s a title of respect earned the hard way by the man who ruled Miami’s underground rap scene, and then came out of the shadows to make the biggest scores of his career selling 176,000 copies in the US in its first week. Its first single “Super High” featured fellow Def Jam artist Ne-Yo was an instant hit at radio stations and across the Internet. The album also guest features superstar artists such as Jay Z, Kanye West, Drake, T.I Erykah Badu, Chrisette Michelle and Raphael Sadiq all coming together to create this classic record.

So UK, get ready for the Teflon Don’s arrival to a venue near you. With just two exclusive confirmed dates scheduled don’t miss your chance to witness a true rap legend perform live in the UK.

Tickets are currently on sale and are priced at £30 and £40 in London and from £25 in Manchester (all prices exclude booking fees). Tickets are also available from Ticketmaster 08448 444 748 www.ticketmaster.co.uk