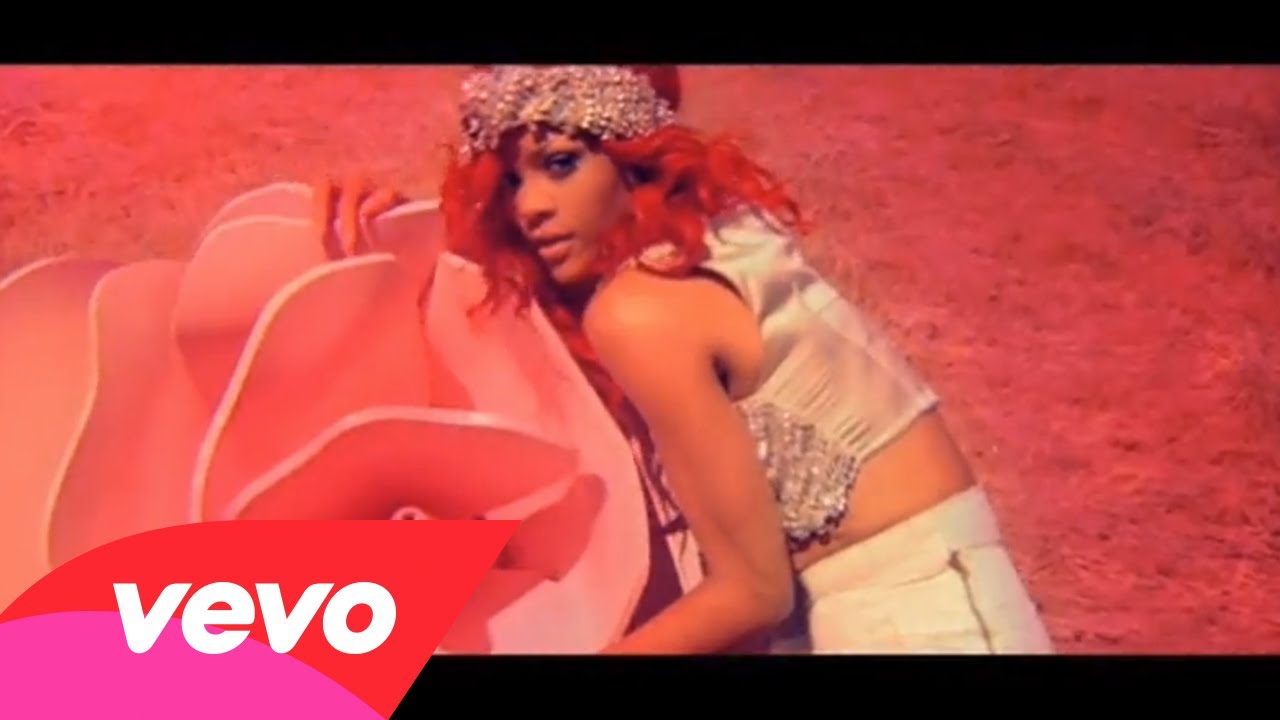 Rihanna has premiered the music video for her new single “Only Girl” today. The promo for the song sees the singer sporting her red hair and dancing in a field with flowers, giant balloons and under a fireworks display.

She is also shown wearing the pink dress and black boots seen in her VMA performance of ‘Love The Way You Lie’ with Eminem.

“Only Girl” is the first single from Rihanna’s forthcoming album Loud, due for release in the UK on October 25.

The song has so far topped the charts in three countries and peaked at number three on the US Billboard chart.

Apparently, Rihanna is to perform “Only Girl” live on an upcoming show of The X Factor.