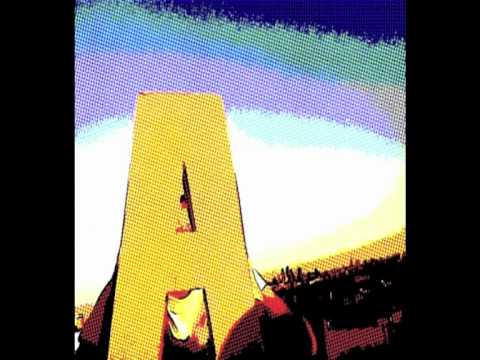 This is the debut single from SugaSmak. The pair are formed of Mobo nominated soul singer Nate James (SugaJack) and Matt Gooderson (Clyma) from the Infadels.

One evening, at some awful party in East London, no doubt at an ungodly hour, and after more than one small sherry, SugaJack and the almost-enigmatic Clyma were introduced. Initially, the signs weren’t good. He said ‘tomarto’; and he said ‘tom-ato’.

And lo and behold. Clyma and Sugajack had soon given birth to ‘We Are…’ – a bouncing bassline-fuelled slice of choonage. Tiny ghetto label Better Get Records snapped it up faster than a crocodile on a baby’s arm.

What do SugaSmak stand for? In their own words…

SugaJack: “Me being the Suga, the soul and him being the Smak, the beats and grit of the project. Being smaked in the face with a little suga.”

Clyma: “A celebration of individuals. The juxtaposition of two completely different people from two different walks of life.”