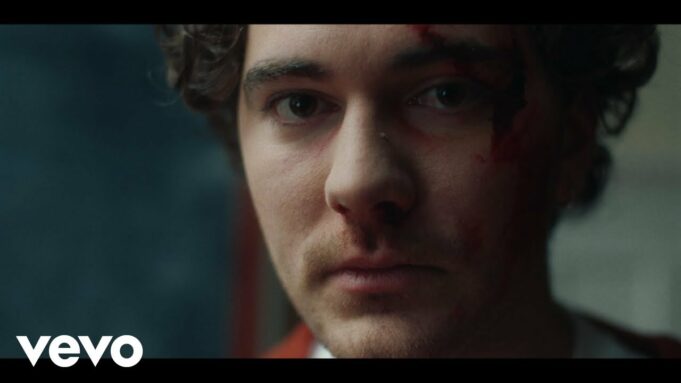 Irish songwriter, producer and artist Cian Ducrot has released his heart-wrenching new single ‘Not Usually Like This‘.

The emerging talent from Ireland is always exceptional and Cian Ducrot definitely falls into that category.

Now London-based, Cian releases his deeply personal first single ‘Not Usually Like This‘.

Talking about his release, Cian tells us…

Not Usually Like This’ was the first time that I really dug into my past and was able to go to a place and write a song about something that I previously wouldn’t have been able to put into words. It was both difficult and easy, but I learned a lot from writing this song.

Keep an eye out for Cian, He’s definitely one to watch.