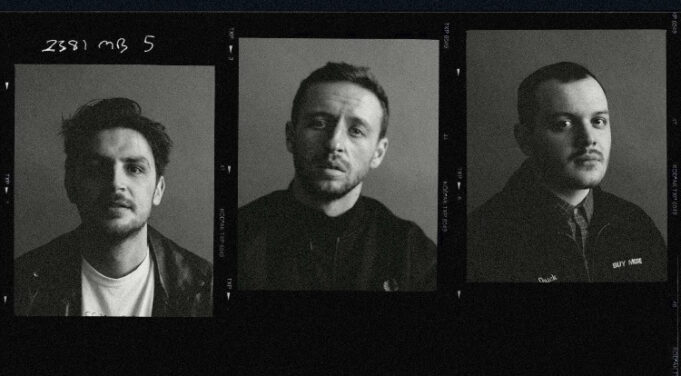 After making a debut a Radio 1’s Big Weekend last year, newfamiliar release their debut track ‘How Can I?‘

Originally from Belfast, vocalist Ryan Johnston met his bandmates Will Booth and Danny Hepworth through Wakefields creative scene. Having previously collaborated on different projects, they realised their creative potential and newfamiliar was born.

Talking about what’s to come, Ryan tells us  “My ambition has always been to make music that stands the test of time, that provides something for generations to come, like the music that has stuck with me.”