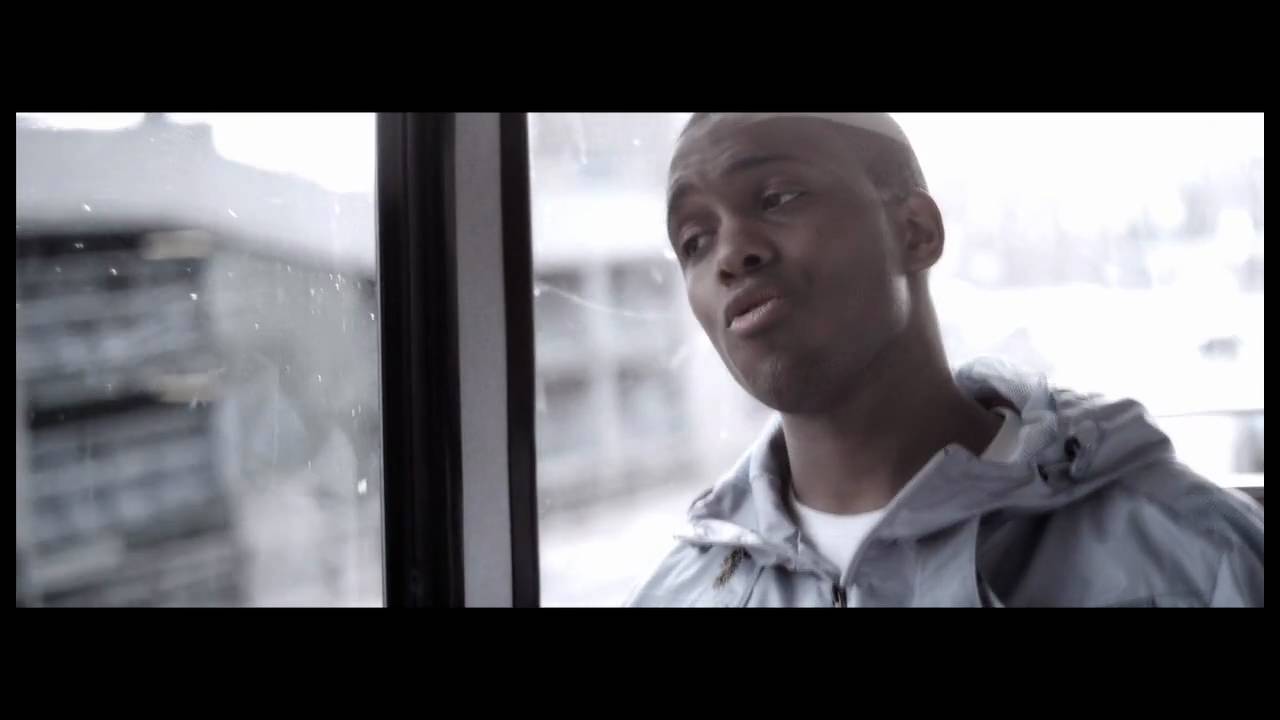 Young Nate, the protégé of SoundBwoy Productions is a busy man! From show to show and making appearances at exhibitions where people model and buy suits for £18,000. Don’t be fooled by the ‘young’ tag in his name or his age, he plays like a general in this entertainment game. After our stylist Denise Brown and photographer Daniel Thomas have finished his shoot Flavour gets cosy with the UK’s hottest rising rnb star for a quick chat.

Who is Young Nate?
Young Nate is rnb’s latest ambassador! When I say that, I mean I know I have the heart for it. It’s all about passion, the way you carry yourself, the way you deliver your lyrical content and it’s all about expressing myself to the fullest in my genre.

When did you realise you could sing?
I would say that church is where I accidently discovered I could sing! You know when you’re little and they get you to sing in the church choir and stuff! I was 5 years old and the lead girl was ill one day, and we were only gonna do part of the song, but I just decided to sing it anyway! My notes were on point- it was then I decided to sing! My pastor always said to me that if you’re gonna do something, don’t do it half heartedly.

From then, how did you work on trying to establish yourself as an up and coming artist?
All I know is, when you work hard, you get a lot of good luck. I was fifteen years old when SoundBwoy saw me in Jazz Cafe, I was singing everywhere! Rather than hanging out with my friends, I was singing, that was my calling; I went from singing in Jazz Café’s to recording with SoundBwoy entertainment, and touring all over the UK.

…And he hooked you up with Snakey Man as well?
Yup, Snakey Man sent over Baby when it was 75% complete because he wanted a vocalist on the chorus. It was a choice between what I had written or what he had done previously, thankfully he chose my version!

Talking of Snakey Man, Arnold Oceng; as well as an artist, he is also an up and coming actor, from Grange Hill to Casualty, are you also trying to establish yourself in another field?
Media has done so much, you know! I think that now it is easier to sell music now, than it was forty years ago. Music is not enough, business interests me, politics interest me, but acting??? I don’t think so!!! But…corporate side definitely, I think that as an artist you have to have more to you than just music!

Who are your musical inspirations?
Definitely Craig David is an influence because he had his own take on British rnb. A lot of people came in before him, but it sounded very American, he came, made it his own. I wanna get to Lemar’s level, but at the same time, I wanna do my thing and be unique. I wanna work with Estelle because she’s unique! Her swagger is incomparable; she’s bringing freshness to the scene. Her music goes hand in hand with her style and integrity. I would want to work with Kisercheifs! I have an eclectic taste so I’m all for people who push boundaries like Coldplay and Bob Marley!

You wrote Mixed Messages when you were 12… What did you know about mixed messages at 12?
Ha ha, I was an over emotional child! I met this girl and she asked me to pick her up from school and walk her to the bus stop, but the day came and she didn’t come! I was like ‘I just don’t seem to get it right’, you know! Then I found out she had detention, so it was ok, but I took it hard! I wrote I Wonder about a girl as well…and she still doesn’t know! I think Neyo is the best songwriter out there at the moment and that Usher is the best singer.

Finally, what’s next on the cards for Young Nate?
My official EP! Coming out in the summer, and my album, The One at the end of the year. I’m working on some collaborations that I’m not gonna let out the bag just yet, but I’m gonna surprise you if I haven’t already! Oh, and I’m supporting Marques Huston at the 02! When these foreign guys come over, I’m gonna show them how the UK does it on our own ground, I can’t flop!

Young Nate, A Piece of Me is out July www.myspace.com/youngnatesbe