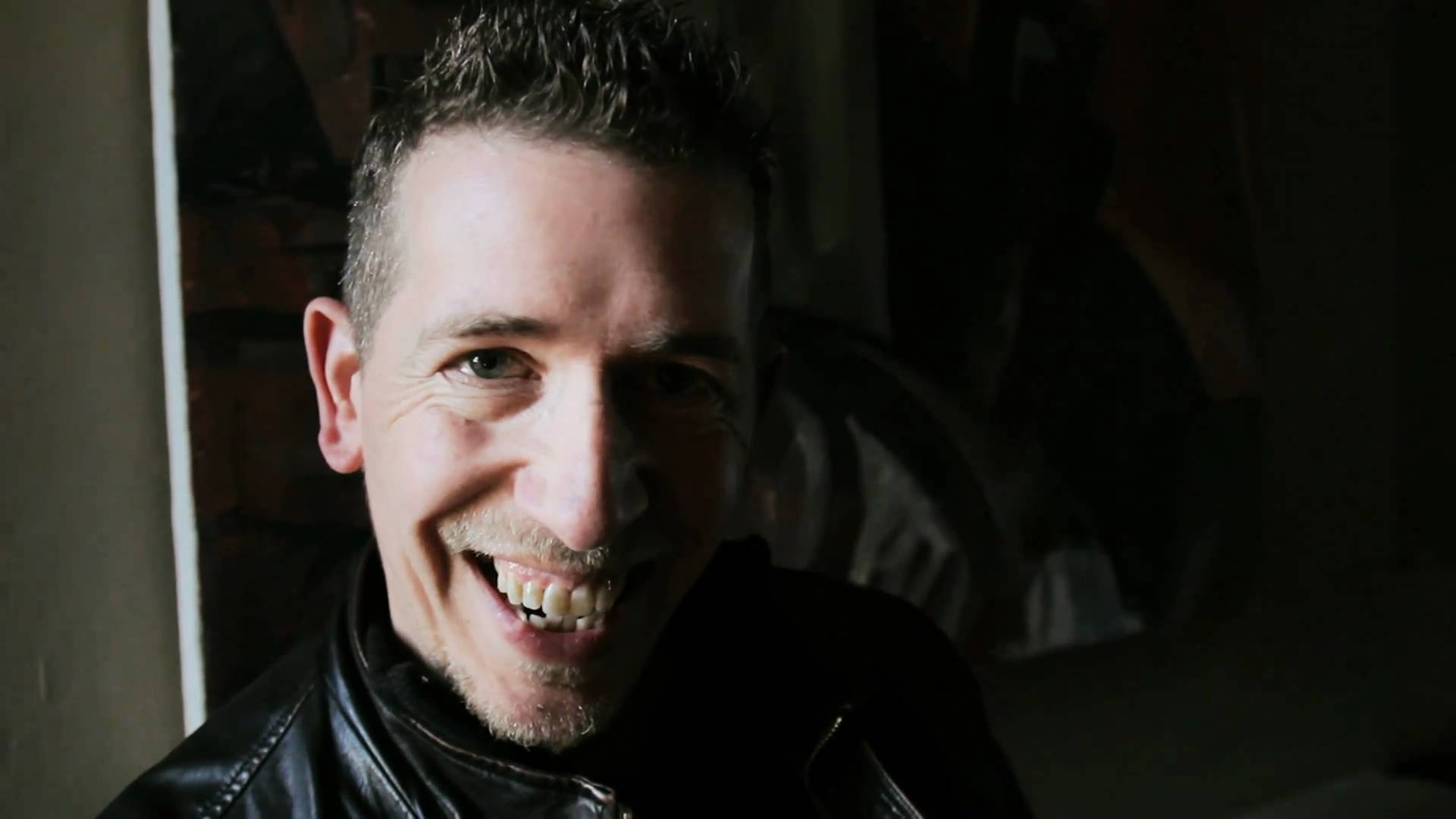 2011 is going to be a busy year for Rodney P, the “Godfather of UK hip hop”. Not only is he hosting and performing at a charity event for Zain’s Autism Network at the Jazz Café alongside Roots Manuva, Blak Twang, Skinnyman, Klashnekoff and many more hip hop pioneers. This spring he is set to release his highly anticipated second solo album ‘Enough is as Good as a Feast’. Twenty years have passed since Rodney P’s days in the infamous hip-hop group London Posse. Flavour caught up with emcee to talk music, autism and life in general.

Hi Rodney, how are you?
Good, thanks

How did you get involved with Zan?
Through working with Matt Robinson a film maker who is the founder of Zain’s Autism Network. He is organising the event, his son Zain has Autism. You know when you get talking with people and it seems everyone you mention Autism to has someone they know or someone in their family that has Autism – it’s something that has affected my family so this is a great cause that I believe in.

What cause will the proceeds of this event go too? And why is this important to you?
All proceeds from the night will go to Zain’s Bio-medical treatment and charities The Osteopathic Centre for Children and Caudwell Children both of whom play a major role in the ongoing treatment for thousands of Autistic children. Matt Robinson choose the charities he felt needed the support but also the ones he knows do amazing work with young people.

What can we expect from your performance at the show?
The event is about raising awareness of Autism and making money for the charities but that’s not going to change the fact that we’re there to party and rave and I’m a raver so it’s gonna to be an amazing show – I’m hosting with Rapzcallion so expect nuff jokes and banter

There is a heavyweight hip hop line up. Who are you looking forward to see performing and why?
Blak Twang – I haven’t seen him perform in a while so he’ll be good to see but overall it’s going to be an amazing night as it’s been a long time since UK hip hop got together like this so expect a heavy night.

You are set to release your sophomore solo album. What has taken you so long?
Life – mainly I’ve been on the road working with the Dub Pistols the past few years. Right around the time the last album dropped I started working on the ‘Original Fever’ 1Xtra show with Daddy Skitz and I started a label, Riddim Killa which has put out albums such as Joe Buddha and Klashnekoff’s ‘Lion Heart’. I had a son too – so yeah I’ve been busy with life… Has your musical style changed on ‘Enough is as Good as a Feast’? What can listeners expect?
No it’s not changed it’s just expanded – it’s just about the music I am not chasing the charts – I’m not making music for the masses I’m making music for me and hopeful the audience will come with me on my journey

Who have you been working with on this album?
On the new album I’ve been working with producers like the legend that is DJ Die, Ben Westbeech, Joe Buddha and others. The album lands on the turn of London Posse’s 20th anniversary so I’m working on some other projects around that too. Also I’ve been collaborating on an album with Zed Bias and Fallacy called ‘Sleeping Giants’ which is going to be something special for Dubstep, Grime and Hip Hop this year.

What are your goals for 2011?
Onwards and upwards – just doing my music, falling back in love with it. What I’ve learnt over the years is that life doesn’t stop – and you can’t set up these agendas for one particular year – it’s an ongoing thing. I’m not setting up nothing for this year I’m setting up for life and it’s going to be a good life.

Anything else you would like to add?
Yeah, make sure you come down to the event at Jazz Cafe this Monday – enjoy and support the course it’s gonna to be a BIG NIGHT!