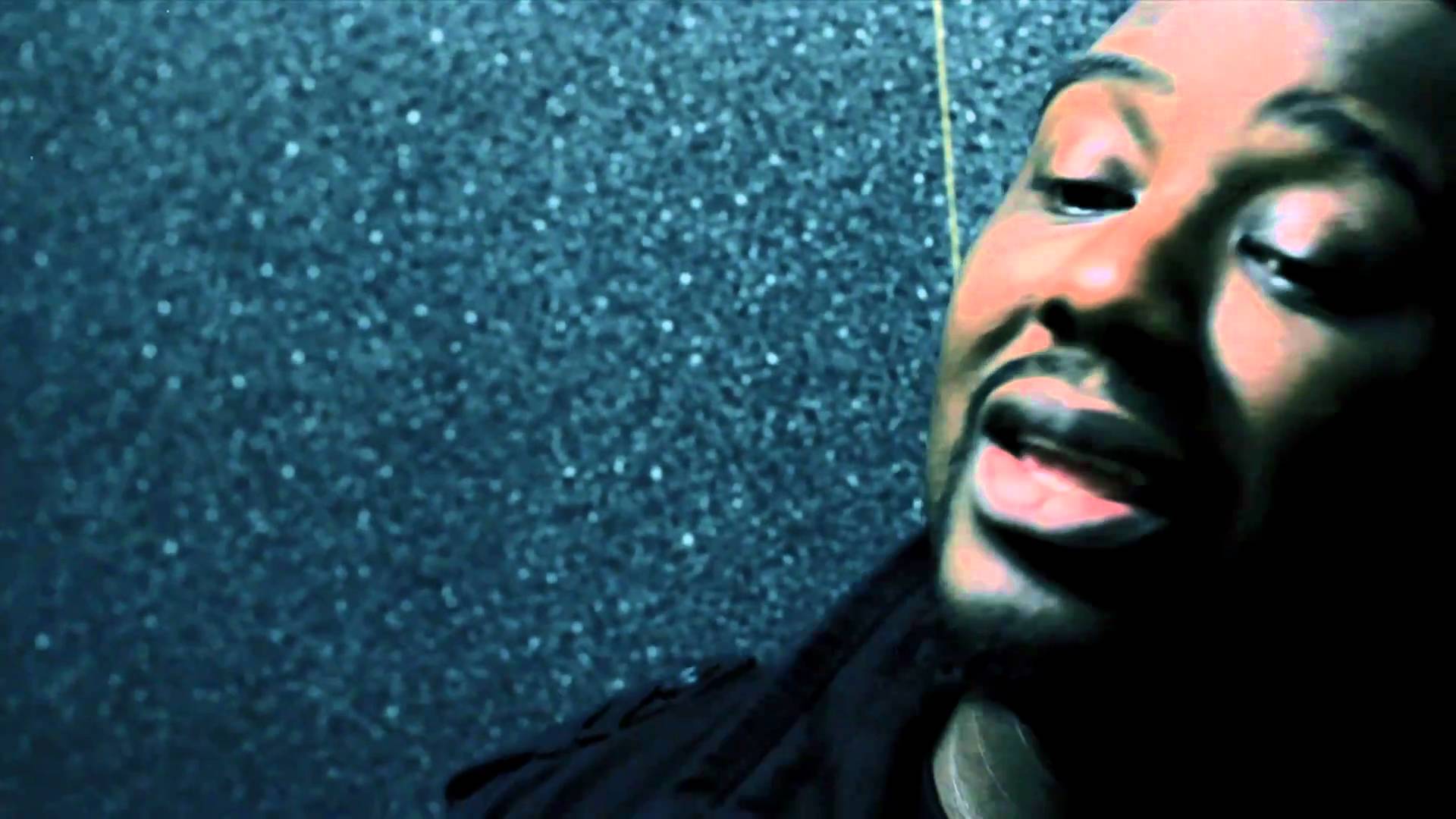 It has been almost 5 years since the Grammy nominated duo Foreign Exchange blessed a UK stage with their unique electro-soul sound, Flavour’s Ra’ed Poetical decided to have a little chat with Phonte and Nicolay as they flew in from the States, literally, for their January London shows. Here’s what went down.

So guys, a lot of people don’t know this, but there’s a reason behind the “Foreign Exchange” name. How did you both come together?
Phonte: Well we first met online, talking on forums, Nick was in the Netherlands at the time, I was in the states.. He just passed some beats, e-mailed them over, so I was like “Yo! Can we start working together” so we started sending each other tracks back and forth via email and we just recorded out first album without ever meeting each other. Pooh was in the studio at the time and it was then when we came up with the name ‘Foreign Exchange’.

How has your music evolved since you first began recording together?
Nicolay: I know that me and Phonte are the type of musicians that there’s more than one genre or one style, we knew from the start we had very wide and collective tastes, so we really just gradually just been trying to bring that into the music.

How would you describe your sound?
Phonte: I would describe it as electronic music with a heart.

What inspires you to write your music?
Phonte: Most of the times it comes from conversations, talking to my friends about stuff they going through in their life, of course your own experiences, I personally believe a great song come from anywhere. Phonte, as a member of Little Brother, is it hard to juggle the two bands?
Phonte: The focus is on Foreign Exchange, myself and Pooh are still like best friends, we would still make music together, but the focus is on this.

Who would be your ideal collaboration be with?
Nicolay: We get this question a lot, there’s a lot of people that would look good on paper but to keep it general and not really naming anyone, my favourite collaborations are those are outside of the obvious, those have the tendency to create a new sound, it would be much more interesting to work with someone who’s willing to take from us what we’re willing to give to them and vice versa!

You were nominated for a Grammy for your single DAYKEEPER, how did that feel?
Phonte: It was very humbling. It was like sh*t! It really is very humbling, when stuff like that happens you realise you’re a part of something that’s greater than yourself. There’s Phonte, there’s Nicolay and then there’s Foreign Exchange which is bigger than any of us individually.

Apart from the Grammy nomination, what has been the highlight for you individually being Foreign Exchange?
Phonte: Cutting my own mother*cking cheques! (laughs)

Nicolay: The fact we can build a company structure, where we can make our own decisions where can we think about our own being which has been a blessing. In nowadays, we found out that its really the artist who is best at promoting their music, I cannot tell you how nice it is to shoot a video and make your own decisions about it, so truly that is a blessing of freedom we get to have!

Finally, what else is in the pipeline for Foreign Exchange?
Phonte: Definitely more music, we got more videos coming out! Me and Nic may also be doing some movie work, doing soundtrack stuff and for me, I started some solo stuff as well so keep a look out!