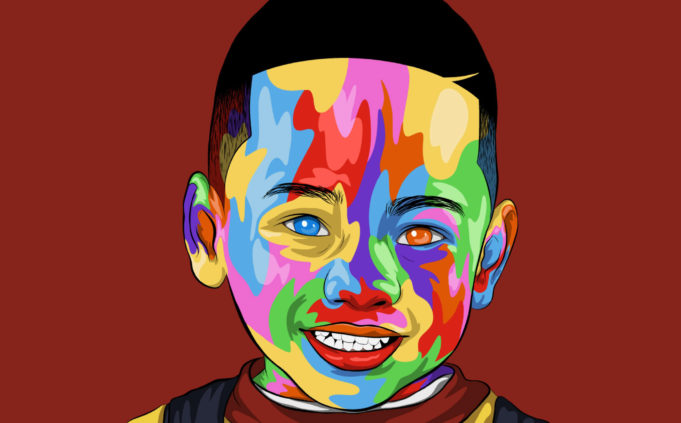 RnB/Rap artist Roman Carter is set to release his latest album titled Colorful Knew Me on the 22nd March 2019.

Roman Carter opens up about his difficult childhood in Colorful Knew Me. He channels his energy into a powerful collection of tracks, each one pushing out a different message. Whether it be love and loss or battles with mental health, this album tugs on every heartstring.

Colorful Knew Me is a typically Hip Hop/RnB album yet draws on influences across all a wide range of genres, with artists such as Beyonce, Cardi B and Miguel being some of Romans’ biggest inspirations.

Roman Carter hails from Akron, Ohio where he spent part of his childhood in foster. Trying to adjust to life without structure, he came up with his new identity to turn his pain into music.

Roman describes his writing process as something that occurs naturally, with lyrics and editing has always been a big part of his life.

The release of Colorful Knew Me on the 22nd March is just the start of Roman Carter, hoping to break into the industry with a bang.