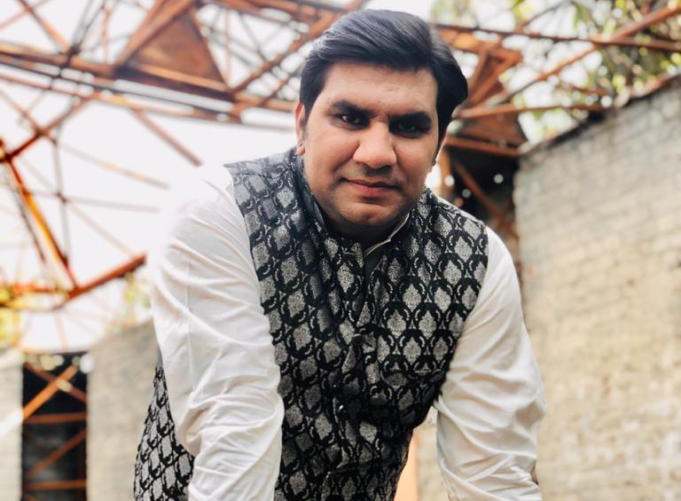 Meaning Black and Painful Night, ‘Kali Rain’ is a Pakistani Classical song which dates back hundreds of years and is understood as a Sufi song.

Some of the festivals where he has featured include the World Performing Arts Festival, the distinguished All Pakistan Music Conference, and the Punjab Festival among others. Proficient in singing in diverse languages including Bengali, Urdu, and Punjabi, Salman Amjad Amanat Ali Khan has also appeared on network tv including a variety of talk shows and music shows.

Salman Amjad Amanat Ali Khan is a 10th Generation of Patiala Gharana family of Music, a family which has been contributing continuously in sub-continent music for ten generations.