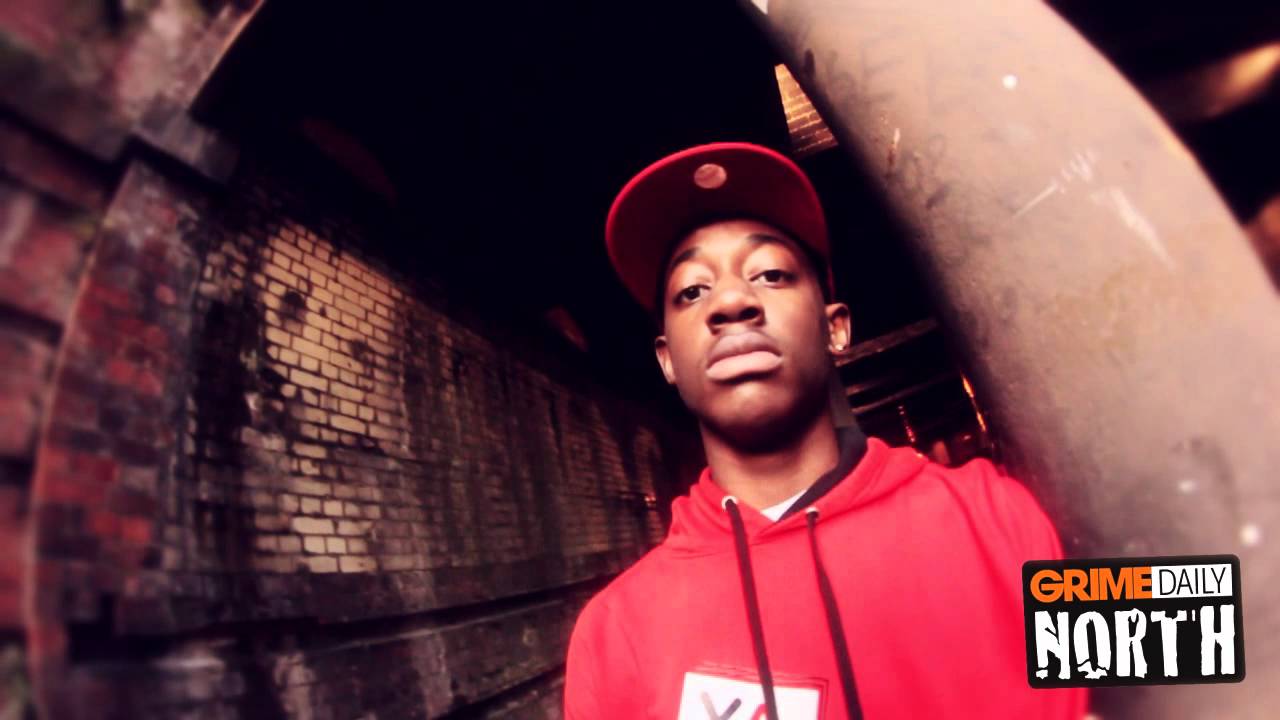 The anticipation of the release for his official single ‘Off Track’ has caused one of the biggest buzzes so far this year and 1xtra’s been supporting him like crazy; Birmingham bred C4 is one to watch out in 2012. The artist released his debut EP ‘OoRITE Time’ back in November, performed at 1xtra live and his colourful clothing line ‘OoRITE’ is already on its way. Flavour has a quick chat with the Midlands man himself. What does C4 stand for?

It stands for the first letter of my birth name [Chanda] and my birth date [September 4]. I also have an explosive flow at times and an explosive character, LMOTO (Laugh My OoRITE! TEE Off – in case you wondered). A lot of expectation was also out there for me to “blow”, so I guess it’s all making sense now…

Where are you from and what are you representing?

I reside in Birmingham and I represent truth. The barrier between London and Birmingham has officially been broken and I’m very happy to be a part of this process. I represent my hometown all day, every day, but I don’t limit myself to my city.

Your song ‘Off Track’ has that fresh urban UK sound. What inspired it?

I am not very sure… it was just a vocal idea I had. I found a beat my brother made, I put 2 + 2 together and now you have C4 J. Most people say it sounds like old school garage, but that wasn’t part of the thought process for this song at all. I remember being on 1txra as part of the Midlands Grime Squad, [which was Trilla’s show] and it was my first time on 1xtra. The bar I did that got the best reaction was “I’m not perfect though sometimes I’m Off Track / but then I get back on / cos I’m tryna blow like a 1xtra bomb” and I got a wheel up! That spurred me on to make a song with those lyrics.

‘OoRITE’ and ‘Off Track’ have great instrumentals. Talk to us about the producer, Preditah.

Lmoto! [remember?] He is my older brother and we make music together. We both have our own ideas and we can bring them to the plate, which is an exciting prospect… I also sing and he plays the bass guitar. We both LOVE grime music and have been fans of the whole scene growing up. We both have had respect in our City for many years now, but not a lot of people to this day know we are actually blood brothers. Crazy!

Who are your musical inspirations?

My main inspiration is gospel music and the grime scene as a whole. The way I think about life and my sense of humour is my foundation though.

You have a quirky dress sense. Talk us through it.

Quirky, wow! Lmoto. I love colours… what more can I say? My clothing brand (OoRITE!), was inspired by my infamous saying, “Is Ya Back OoRITE!” I like to dress differently to the latest fashions and trends because I believe in originality and individual identities.

What do you think of the quick evolution of urban UK music?

I think it’s natural and healthy. In terms of the worldwide recognition; we have a lot of pioneering artists and DJs to thank for that. The scene moves fast though and everybody skips from one genre to the other to keep up with the latest trend. I don’t like that; I like stability.

You performed at 1xtra live. How did that opportunity come across and have things changed since?

DJ Target (1xtra/Roll Deep) put my name forward for the show but I found out later on! Trevor Nelson’s producer actually phoned me and told me various DJs and youth had selected me from my City. I was shocked and very excited! This whole period of my career has really kick-started my music life and I feel like I can achieve whatever I put my mind to doing. I now also have a lot of support from various industry giants, which is overwhelming to think about. I now know I have potential to take my sound to the masses so I’m just focusing on my music – not the hype.

Who would you like to collaborate with from the UK scene?

I’ve wanted to work with a lot of people before and it is more possible now. The way I work is always about what I can offer though, so I’m not seeking collaborations until my sound is classed as “my sound”. I like work to happen naturally. Labrinth would actually be my dream collaboration right now, as his sound is current and he understands music. He reviewed Off Track on Nihal’s Radio 1 show and he guessed straight away that Preditah and I go to church because of the chords used in the song. With his knowledge and shared ideas I believe we could make something special.

More C4! That’s just it… Look out for my debut single ‘Off Track’, I hope you like it and buy it!