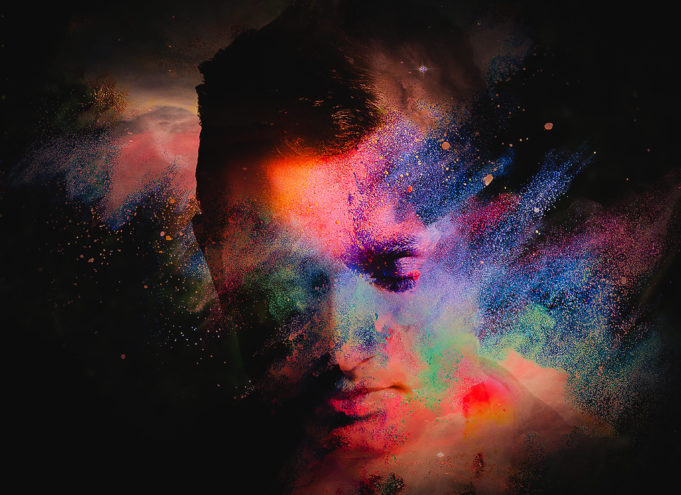 Sukh’s sound is one that has defied all boundaries of Indie Pop. Moving genre from his previous folky sound of his debut “Kings” (released in 2013) to an album that has pop sensibilities Sukh’s aim was to create a “feel good” album and explore more texturally with his work. Drawing from older pop records and infusing them with some modern sensibilities, Sukh states he wanted to make a record that was direct in its approach, leaving us with a 12 track album about coming together.

Sukh describes the creative process as stretching over a long period of time, letting the songs have time to brew and crystalise. His hooks and beautifully melodic sound carry us through each song whilst still maintaining a strong lyrical integrity. With the support of his band, the strings, brass and gospel choir Sukh has created a much richer, diverse record than his previous work.

Galactic Love Machine comes after his previous record ‘Kings’ received critical acclaim back in 2013. His music can be described as truly innovative and infectious indie-pop, reminding us of the likes of the Beach Boys and Haim, with previous press including Huff Post.

Having already racked up 1 million streams on Spotify, he hopes Galactic Love Machine will be well received upon release on 19th October 2018 to all major Digital Outlets.