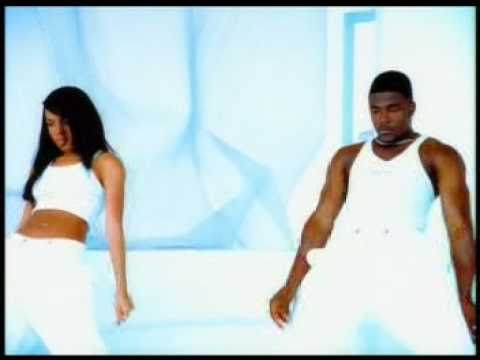 Thursday marks the 10th anniversary of rnb singer, Aaliyah so this week Flavour magazine is celebrating her life and musical genius. The young singer, born Aaliyah Dana Haughton first spotted when she was 10 on the American TV show Star Search and was signed by record label Jive Records by the age of 12.

In her early career she was mentored by the Prince of rnb, R Kelly who she became very close to. The pair worked together on her debut album Age Aint Nothing But a Number which sold three million copies in America and went double platinum. Aaliyah left Jive Records and signed to Atlantic Records after allegations that she had illegally married R Kelly at the age of 15.

During 2000, Aaliyah worked very closely with music producers Missy Elliot and Timberland on her second album One in a Million which sold over eight million copies worldwide. The album gave us hit singles like One in a Million and 4 Page Letter. A year later, she released her third album, self titled in July. After filming the Rock the Boat video in the Bahamas, the 22 year old singer was in plane crash which killed her along with eight other passengers on August 25th 2001. The pilot of the plane was unlicensed at the time of the accident and had traces of drugs and alcohol in his system. Aaliyah’s family later filed a wrongful death lawsuit against Blackhawk International Airways which which was settled out of court.

Here’s what some of her loyal fans have to say about Aaliyah:

“She made legendary music that’s just not made anymore. She was a true star.” Poonam from London

“She was multi-talented. She wasn’t just a great singer, she was an actor aswell.” Alfa from London

“Aaliyah was an amazingly talented young lady who was taken from us too early. She would have been a huge star right now. I loved her and she is dearly missed.” Lian from Leeds

“She was an amazing dancer and singer and she will never be forgotten because she was a real talent.” Tajha from Kent

Even though her life was cut incredibly short, Aaliyah’s music and legacy still lives on today.

8. Age Aint Nothing But a Number

9. Are You that Somebody?