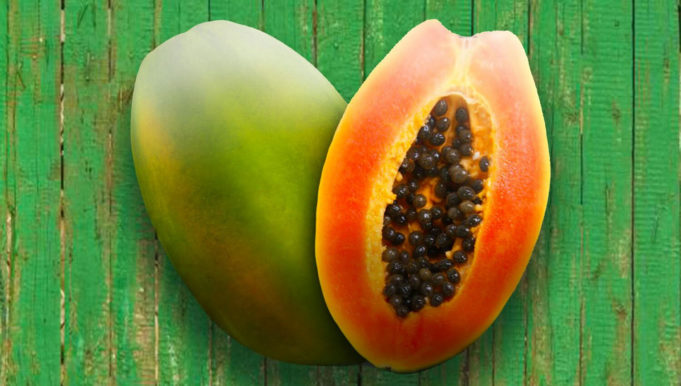 Afrobeat newcomer Supreme Agyengo is set to release his latest single titled Big Paw Paw. The track will be available to listen on all major digital platforms from the 21st December.

Big Paw Paw is an upbeat Afrobeat jam with a bouncy rhythm that makes it impossible to keep your body still. The song was inspired by the beauty of women, giving appreciation to all the incredible females around the world.

Supreme Agyengo lives for music, writing and free-styling at every opportunity he gets. The creation of Big Paw Paw was a process of perfecting and drafting until reaching the final product that we have today. His biggest inspirations include the likes of Wizkid, Nas, DBanj and Nate Dogg.

Throughout his musical career thus far, Supreme Agyengo has had a number of successful singles, some of which have been featured on GRM daily, a channel with over 1 million subscribers.

He is no stranger to the live music circuit, giving captivating performances whether it be at intimate studio gigs or with bigger live audiences.

Supreme Agyengo has performed at venues such as La Lounge, Club Ezekiel in Peckham with the likes of Eugy Official, Bisa Kdei and Medikalfrom Ghana. His most recent live show took place at Kolis Night Club for an Afrobeat vs Reggaeton Party along-side some Colombian artists.

The release of Big Paw Paw on the 21st December hopes to provide listeners with soul pouring, rich rhythm that changes the way we groove.