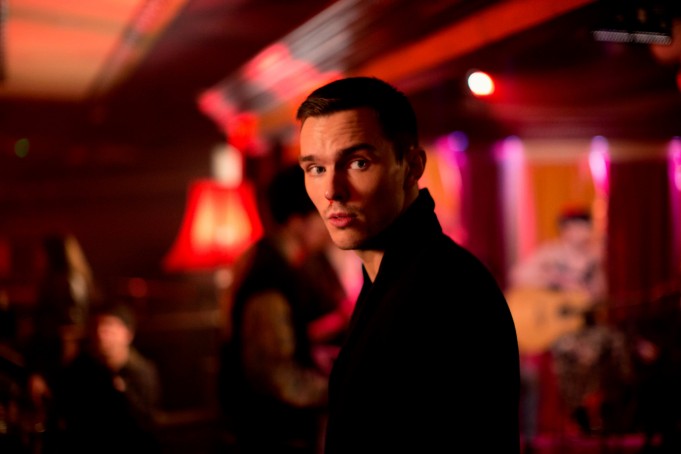 Just in at Flavourmag HQ is the brand new artwork and teaser trailer for Kill Your Friends starring Nicholas Hoult.

Kill Your Friends comes from the best-selling novel by John Niven and stars Nicholas Hoult as Steven Stelfox, James Corden, Georgia King, Craig Roberts, Jim Piddock, Joseph Mawle and the man of the moment who just so happens to be everywhere right now, Ed Skrein.

When the road to success is littered with losers and even your closest colleagues are desperate for you to fail, what would you do to make it to the top?