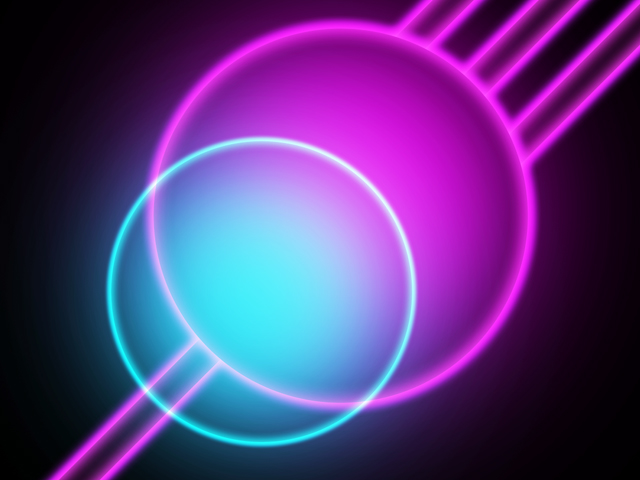 Melbourne based techno/house producer Radiating Circles has recently announced the release of his second EP Balance in Silence, which will be the first EP released by the artist himself independently.

With varied inspiration behind this 5-track EP, Balance in Silence engages the listener, attracting fanatics of the genre as well as casual listeners.

No stranger to music, Radiating Circles has been making music from way back. With a foundational knowledge in classical piano and jazz and decades as a drummer, it wasn’t long before the artist expanded into electronic music territory. By the age of 11, he had acquired his first pair of turntables and was quickly amassing an impressive vinyl collection, consisting mainly of 90s techno and house. Taking inspiration largely from the likes of Aphex Twin, Jeff Mills and Robert Hood, Radiating Circles presents music that is underground in character yet has the potential to appeal to many.

The EP itself is bold and adventurous, with each track taking influence from a variety of sounds including 80s synth-pop and film and 90s Chicago house, melodic techno and acid house, Balance in Silence proves an entrancing listening experience. As a travelling artist, it can be difficult to collect equipment, which also adds character to the sound of the EP. With each country visited, different equipment is used, influencing the sound and resulting in a diverse release.