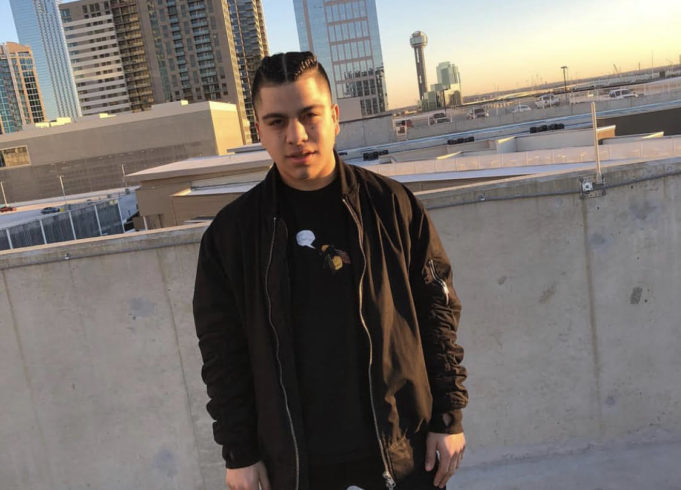 Dripped Out is the latest single set to be released by Texas-born rapper TEOTHEGOAT. The track will be available on all major digital platforms from the 20th April 2019.

Dripped Out showcases the talent that is TEOTHEGOAT and his ability to spin a freestyle rap. Fashion is one of his biggest creative stimuli as he expresses himself within the lyrics. The track speaks out about many of life’s’ most relatable hardships in a way which brings out the nostalgia in any listener.

At just 21 years old, TEOTHEGOAT is just at the beginning of his musical journey. Inspired by both his father and Hip Hop legends, he strives to perfect his flair for rap.

Tyler the Creator, Wiz Khalifa and Playboy Carti are amongst some of his biggest influences, each one helping to shape himself into something unique yet current.

Despite his age, TEOTHEGOAT has already released an EP and mixtape both of which have exceeded over 17k online streams and attracted a fan-base of over 3k on Instagram alone.

Following the release of Dripped Out, TEOTHEGOAT plans to release a string of singles that will build upon his existing portfolio.