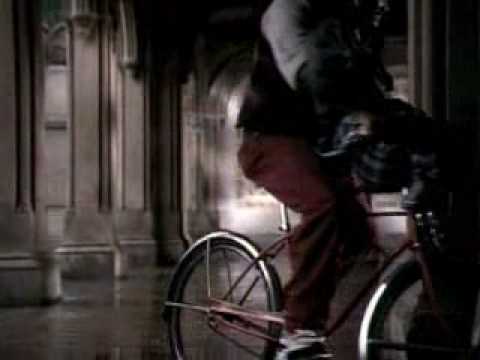 Do you remember the popular 90s rnb song’s Can We Talk and Always in My Heart? Well Flavour caught up with the man behind the music, 33-year-old singer Tevin Campbell just before his recent performance at the Indigo O2. Here’s what he had to say.

Why has it taken so long for you to come out here?
Cos ya’ll never invited me! Just playing, it’s the first time we got around to organising something. But I’m excited about performing.

What can we expect?
Nothing crazy, just some of my old songs because that’ll bring back memories. People haven’t seen me perform those for awhile

How did the idea for the show come together?
It was brought to my promoter and sounded like a great idea. Jon B’s on board and I absolutely love his talent

What makes a good performance?
Being yourself. I’m goofy so I’ll act silly, make people laugh. But the main thing is I just sing- no gimmicks. I like to prove that I can still sing the songs in the same key.

You’re taking us back to the 90’s. What’s your most memorable 90s moment?
Graduating high school in 95. The teachers hated me! I never wore uniform, always had detention when I was in, which wasn’t often!

There’s a lot of heat about the show. Do you think that’s because R&B has lost its edge?
People are excited because they will hear good music. Rhythm and Blues- music which touches your soul. Nowadays it’s R&A- Rhythm and Anything! But there are still some great artists. Neyo is amazing. If he wrote for me I would sing the hell outta that song!

Starting out, you were one of Quincy Jones protégé’s, you followed a similar path to Michael Jackson. Did you meet him?
Yeah, he wanted to sign me before I signed with Quincy. I visited his ranch. The place was incredible and MJ was just like a big kid. At the time I didn’t realise how amazing he was. But as I got older, man I really appreciated his skill. He was so smart how he drew inspiration from greats like Sammy Davis Jnr and made it his own. He was something else.

If you could choose any three artists to perform, who would they be?
Aretha, Donny Hathaway and Marvin Gaye. That was easy.

Can we talk. I have to ask about that
I loved the melody when I first heard it. That’s my signature song and people still holla that in the street to me!

What woman would you sing that to right now?
Halle Berry!

You made the transition from child to adult star, what’s the formula?
I had to go through some things, jail, drugs and court appearances. But I got through it with my family and God. You need support to move from one stage to the next. As an adult I’ve done other things like Broadway and I’m still able to use my voice, without that what would I do?

You mentioned Broadway, how did that come about?
Out of the blue I got a call to audition and got the part [Seaweed in Hairspray]. I did the show for 3 years and I loved it.

What’s next for you?
Hopefully another Broadway show or film. Acting is a challenge for me, whereas singing comes naturally.