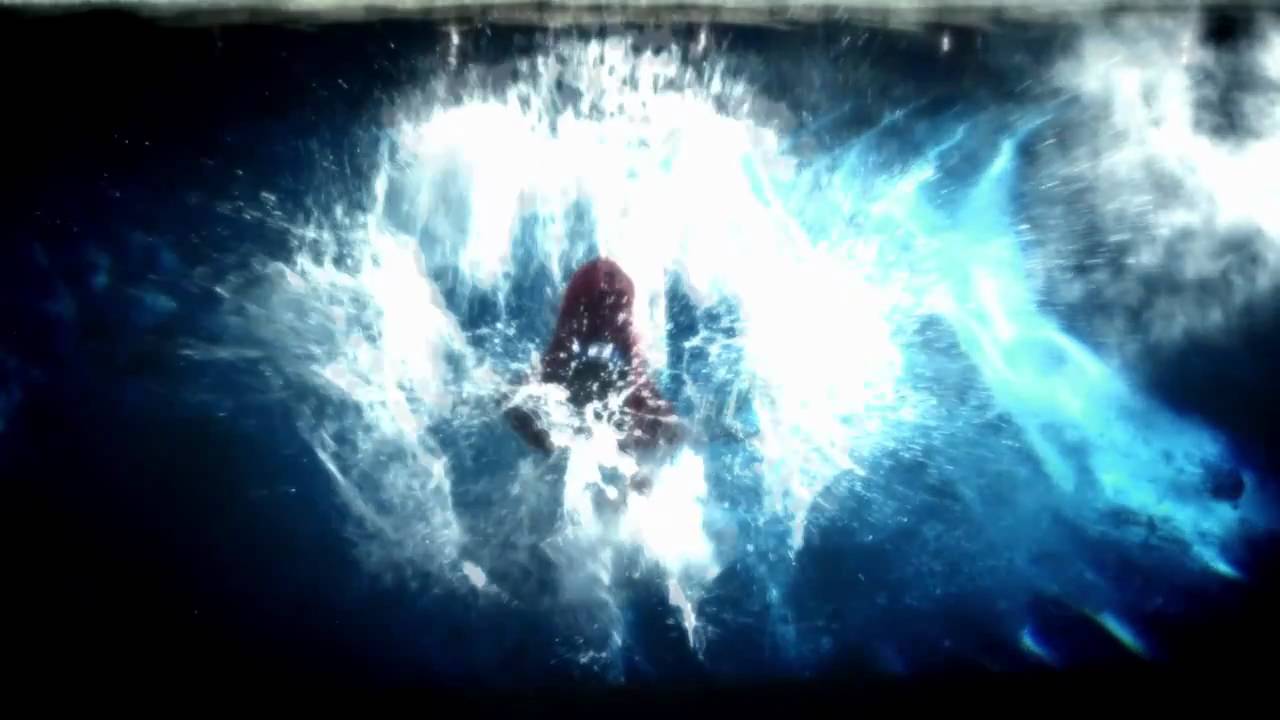 “More Than Friends” is the hot music video from Tha Vill featuring Kele Le Roc. Directed by the actress Shannon Elizabeth (Scary Movie + American Pie), the video has had over 10,000 hits in 1 week since its launch.

Shot over 2 days in a Los Angeles mansion in September this year, the setting provides the backdrop to a storyline with a surprising twist. As Tha Vill arrives at the house party, it soon becomes apparant that all is not as it seems with London’s R&B queen Kele Le Roc playing a key role as the story unfolds…

We also have the UK Rockswayer mix video, a top 10 DMC Club Chart entry this year,  which in fact is only half the story to be concluded with a second video.

Check out the unusual but fresh urban/dance video, as it breaks away from the regular formulaic imagery prevalent in the genre.