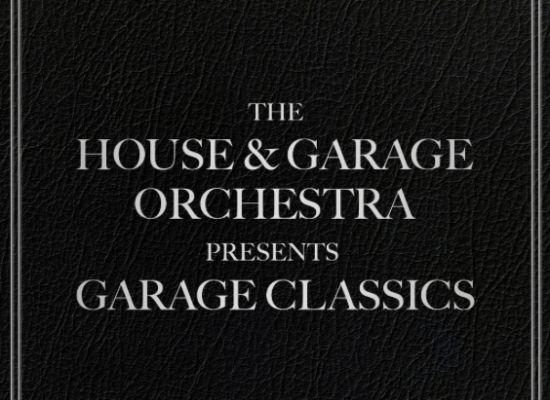 The album features 18 of the biggest garage hits of the late 90s and early 00s, all given a new live orchestrated reworking by The House & Garage Orchestra. It features a stellar line-up of guests including the vocalists who featured on the original songs alongside bright new garage talent.

Ahead of the album release, The House & Garage Orchestra will be heading out on their first headline tour of the UK. They will play eight dates across the country starting on November 12that Nottingham’s Rescue Rooms and finishing with an already sold out show at London’s KOKO on November 25th.

Due to high demand, The House & Garage Orchestra has announced they will headline Shepherds Bush Empire on June 1st 2019. Tickets are on sale now via Eventbrite.