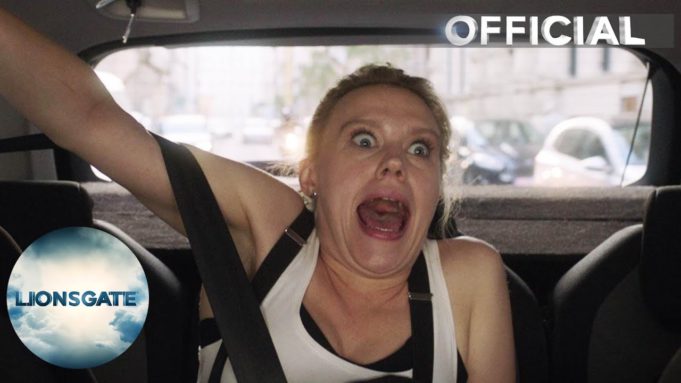 We’re thrilled to share with you the first clip “Car Chase” for highly anticipated action comedy The Spy Who Dumped Me; hitting UK cinemas on 22nd August 2018.

Starring Mila Kunis and Kate McKinnon, The Spy Who Dumped Me follows best friends Audrey (Kunis) and Morgan (McKinnon) as they are unexpectedly thrust into an international conspiracy when Audrey learns her ex-boyfriend is a spy.

Surprising even themselves, the duo jump into action, on the run throughout Europe from assassins and a suspicious-but-charming British agent, as they hatch a plan to save the world.