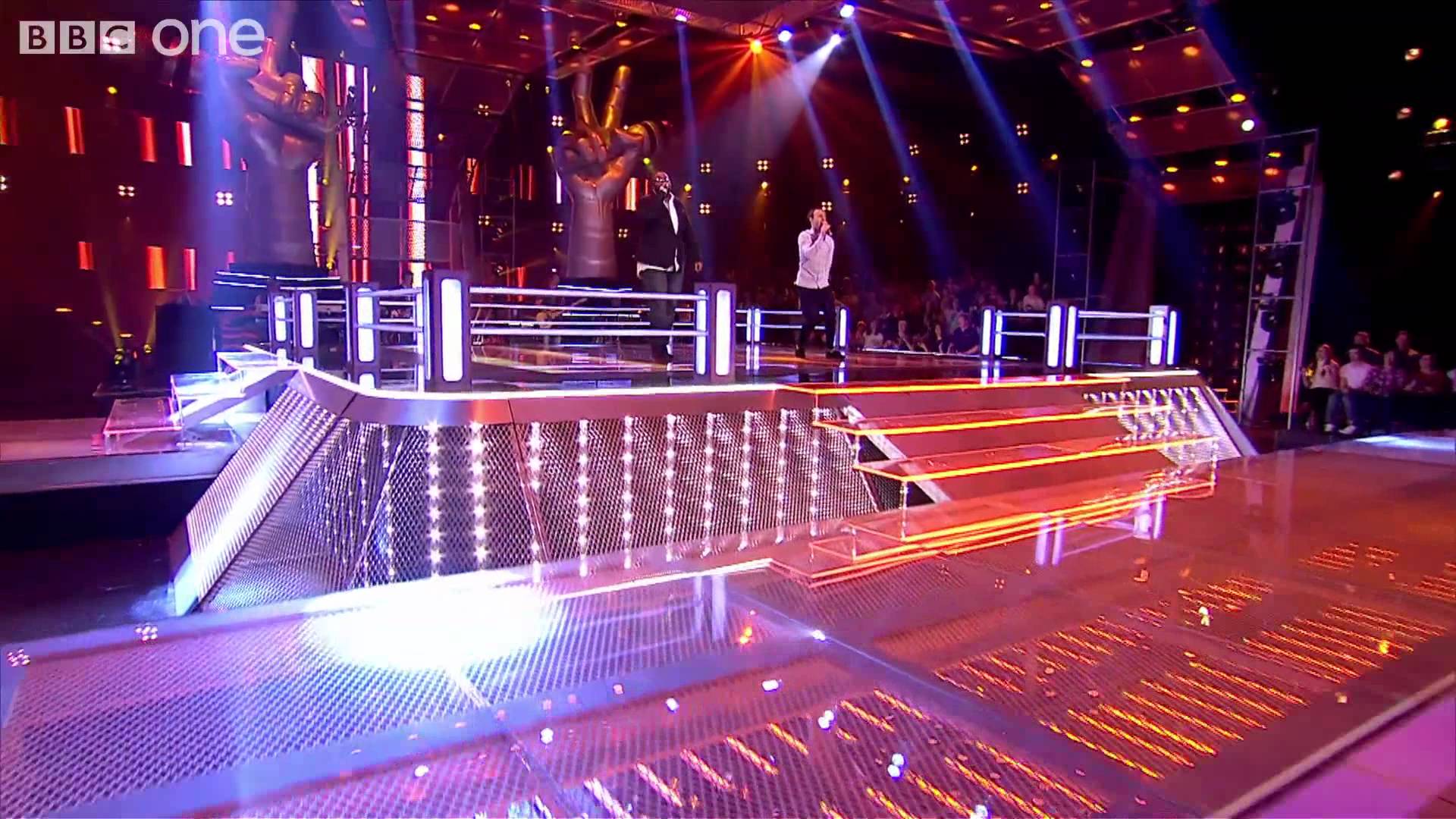 …Shock decisions, a lot of nerves and a little attitude – if you missed what went down over the battle weekend, catch up now, Flavour has the highlights below.

The subtle battles between judges and contestants kicked off when bare-foot, Vince Freeman, snubbed Danny’s attempt at a handshake, after losing out on a spot in the live shows to Bo Bruce. The daughter of Earl of Cardigan has said ‘although I was born into a privileged family, that spoon in my mouth was pretty rusty and not very silver. I don’t live in Downton Abbey, this is the 21st Century. I work in a pub and struggle to pay my electricity bills just like everyone else’. More rivalry was seen when team will.i.am triple-threat, Heshima‘s attitude at rehearsals possibly cost him a place in the live shows. Coach, will.i.am said ‘at first I thought Tyler had to work on something but he humbled himself to the song and I applaud that. That just shows the kind of artist he is… Heshima, he needs to drop a whole bunch of attitude’. In the end it was the close friend of Amy Winehouse, Tyler James’ ability to ‘put his own spin’ on the ‘curveball’ song, that secured him a slot in the live shows.

One of the best battles of the night, without a doubt, was Jay Norton vs. Jaz Ellington. The ‘soulful’ pair  battled it out, singing ‘I Heard It Through The Grape Vine’. ‘What you doing putting them together? Television is not ready for this talent on this show’ was Jessie J’s response. Jay Norton was rightly compared to Justin Timberlake and although Jaz was a little ill, he earned his spot in the live shows with will.i.am saying ‘if that’s what you sound like with bronchitis, shazam!’

The Voice UK got emotional when shy, Ruth Brown, proved heart and passion can be worth a lot more than experience sometimes. Singing a song that has special meaning to her and her late father, Ruth battled it out against the lead singer of 80s pop band Five Star, Deniece Pearson. Tom Jones had tears in his eyes as he chose who to take through to the live shows. The tension rose as round two of the battles kicked off on Sunday night. Kate Read got a huge opportunity when will.i.am let her spend time and record professionally in the studio. Battling against each other, Frances Wood and Kate had to put aside their friendship – ‘oh my gosh, we’re pals,’ mimicked will.i.am ‘nah! this ain’t the get-along gang. This is mortal combat’. Singing ‘Ironic’ in what Jessie J described as more of a duet than a battle, ‘chameleon’ Frances went through to the live shows.

Coach, Danny, pitted Emmy J Mac who’s ‘further on down the line’ against Aleks Josh, whose nerves showed in his performance. Who emerged as the winner?

Jessie J’s initial choice of team member, Ruth-Ann St. Luce, caused conflict in the blind auditions, with other coaches saying she had pitching issues and was ‘all over the place’. The shock continued as Ruth-Ann battled Ben Kelly before controversially securing her place in the live shows. ‘I believe in you’ Jessie made clear to Ruth-Ann before Danny commented ‘not joking, that was probably one of the biggest shocks and upsets I’ve seen so far’. The contestants are an outspoken bunch and this time it was duo Indie and Pixie who clashed with coach, Jessie J, over the arrangement of the battle song. ‘We felt a little bit like backing singers,’ voiced Indie. A few glares were thrown during rehearsals before the duo battled against the powerhouse, Becky Hill, who took the crown.

17 year old, Sophie Griffin, and 27 year old red-head, J Marie Cooper, took the song ‘Firework’ literally and lit up the stage. Both of them have massive voices and a tearful will.i.am, relating to both of them, struggled as he noted he had to ‘choose which version of myself to move forward with’.

If you missed it, you’ve got a week to catch-up on the The Voice UK Saturday and Sunday battle rounds, before the live shows begin this weekend.