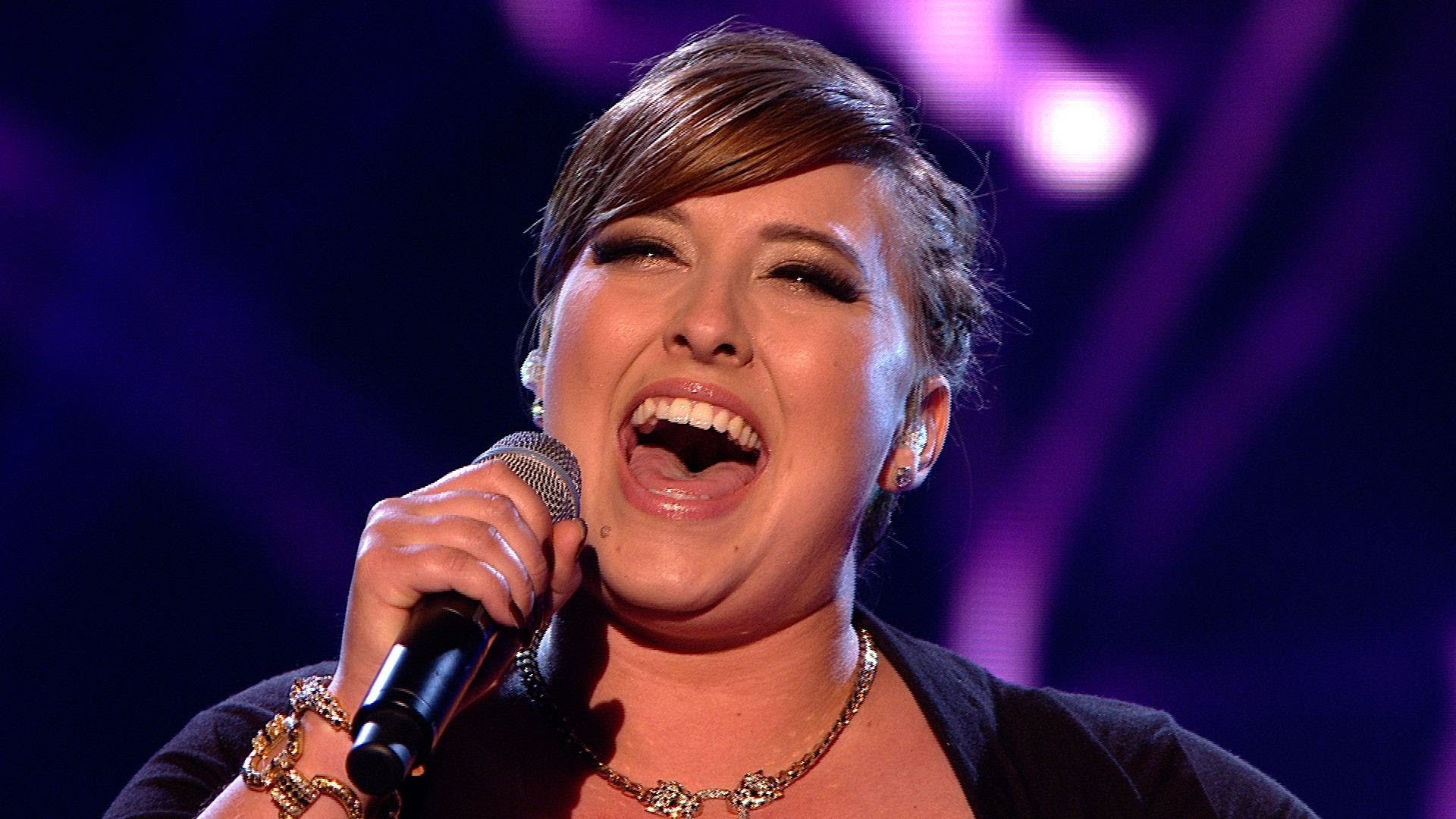 ‘Superstar’ coaches Tom Jones and will.i.am joined their artists on stage for a performance this week. It was was a dream come true for the contestants but the reality remained – four artists must be eliminated. As Tom said, ‘they can’t all win’ so they need to ‘bring a 100 per cent every night and if they don’t do that, they’re in the wrong business’.

All four coaches were ‘spellbound’ and on their feet and as Leanne from team Tom opened the show. She looked ever so elegant as she performed a song she sang for her husband 10 years ago when they were only dating and split up for a while – ‘Put A Spell On You’. ‘Everybody talks about their harmonies and how tight they are’ and Tom confirmed that Matt and Sueleen’s ability to take chances worked in their performance of ‘Missing’. However the staging drew a little controversy. Sitting on opposing park benches, Jessie though it was ‘weird’ and Danny ‘found it a little bit strange that they weren’t looking at each other considering [their] bond’. Although will.i.am questioned whose idea it was to sit on a park bench because ‘it looked amazing’.

‘My heart felt like it was breaking on that stage’ admitted Joelle after being in the bottom two last week. Once again she had a little difficulty with her song choice this week but once her and Will were ‘on the same page,’ she sang ‘Stronger’. Will’s dancing during and machine gun imitations at the end of her performance were a clear indication of how good he thought she was – but was it enough for her to keep her place on The Voice? Ruth sang ‘Next To Me’ by Emeli Sandé, after getting the opportunity to catch up with her after Emeli’s amazing performance last week on the show. Tom noted he’s seeing a different side to Ruth, she’s becoming more confident. It’s beautiful to watch. Once again, her performance gained unanimous positive praise and a standing ovation from all four coaches and a rip roaring applause from the studio audience.

Worldwide favourite Jaz Ellington may have brought the nation to tears, along with his wife, during his performance of ‘The Way You Are’ and ‘Just The Way You Are’. After finding out they’re going to have a baby boy, he completely blew the audience and viewers away with a performance dedicated to his wife, on their anniversary. Have a tissue to hand before you watch the ‘beautiful performance,’ below.

The coaches thought it would be a good idea to do some team building before their performances with their artists. For team Tom it was dinosaur mini golf and then a performance of ‘Hit The Road’. Will took his artists to his ‘house’ – his studio, where they were surprised with food from Jamie Oliver and then it was a mega medley performance. The live results show on Sunday kicked off with an upbeat performance from team Jessie, that had the coaches up dancing – as did the performance by team Danny. The special guest performers were the Scissor Sisters.

After the excitement of the weekend’s performances, the nationwide female disappointment when we found out Adam Isaac is spoken for and Jessie asking Tyler James out for dinner, it was time to find out who was going home. Team Tom’s Ruth and team Will’s Jaz were saved by the public, it was then up to the same coaches to eliminate the second artist, below.

These are just the highlights, so be sure to catch up on all the additional jokes the V Room has to offer and the coaches confusing Emeli Sandé’s name with days of the week. Click here to watch Saturday and Sunday‘s live shows and here’s a little game you can play whilst you’re catching up. How many times does Tom Jones say ‘I’ve sang duets with a lot of people’?