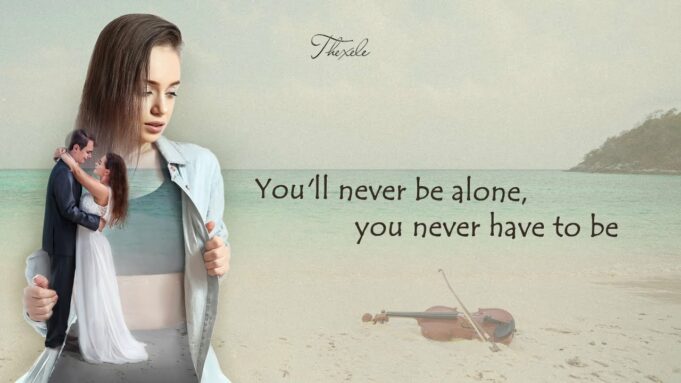 Check out the debut pop single from Thexele! A light composition exploring love and how it can consume you entirely. An honest and meaningful song completely showered in emotion and melodics, for fans of ballad singers such as Celine Dion!

This release features the arrangement and lyrics of Arlie Nuth and is symbolic of Thexele’s real-life love story! Recorded in Phuket, the record is a strong debut from Thexele as this record marks her first time ever recording in a studio! With a serious passion for music-making and more songs brewing, this creative songstress is next in line to become a pop music name to know!

Thexele, also known as Elena Selezneva was born and raised in Russia, in the city of Rostov-on-Don. With a craving for the arts and all things beautiful since birth, Thexele has spent all of her life performing as a multi-talented artist and creative. Dreaming of becoming a pianist since she was 3 years old, at age 16 she began composing music using her first synthesizer and hasn’t stopped since! Due to financial difficulties, Thexele’s family could not give their daughter a musical education. As a child of the 90s, she, her parents and her brother lived in a small apartment, where there was not even a place for a piano. Before that, Thexele wrote entirely instrumental music, and in the future, wishes to be a songwriter.

OUT NOW – Get it here

Now working on her vocal development and expression, Thexele continues raising her voice to be the creative artist she naturally is!