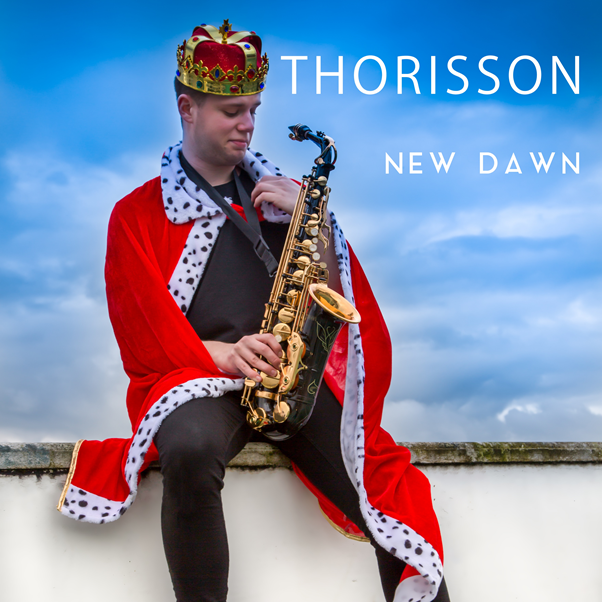 “Avicii with a Saxophone.” Thorisson’s latest tune New Dawn is released today and was inspired by his move to England. Born in Iceland with a love for music, it wasn’t until his teens he took an interest in producing.

Thorisson broke onto the scene in 2014 with a remix of Sunset & Solid Skill’s “Alive” – released with Cloudland Music – that made it onto Markus Schulz’s top 10 songs for November 2014. He continued to consistently release new music, working with Kara Sun and remixing songs from the likes of George Michael and Ariana Grande.

When he moved to England he began to learn the Saxophone, encouraging him to change his approach to writing music. The aptly named “New Dawn” marks this change in his musical life and his constant aspirations to reach the top.

Thorisson’s New Dawn, featuring singers Tevias Teivajarvi and Olly Tilt, and is available now. Follow him on social media to make sure you don’t miss it.