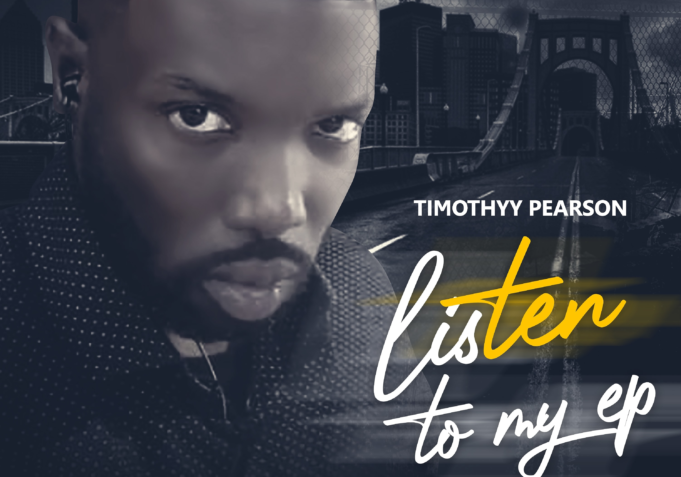 Telling stories of heartbreak, passion and betrayal, ‘Listen to my ep’ is the latest release to come from R&B Soul artist Timothyy Pearson.

This is his first new music to come since 2018, as Timothyy Pearson has been taking some time to hone his craft and develop his sound. His new 5 track EP combines his influences in his heartfelt and honest lyrics.

Born on the West Side, Timothyy Pearson was raised on church music and Motown, fuelling him with a love of music and singing from a young age. In 2015 he climbed to #45 on the iTunes chart as an independent artist and was signed to a small record label owned by former Ohio players Greg Webster. Since being released from this record deal, he has pursued his music with the intention of creating new songs that resonate with new audiences.