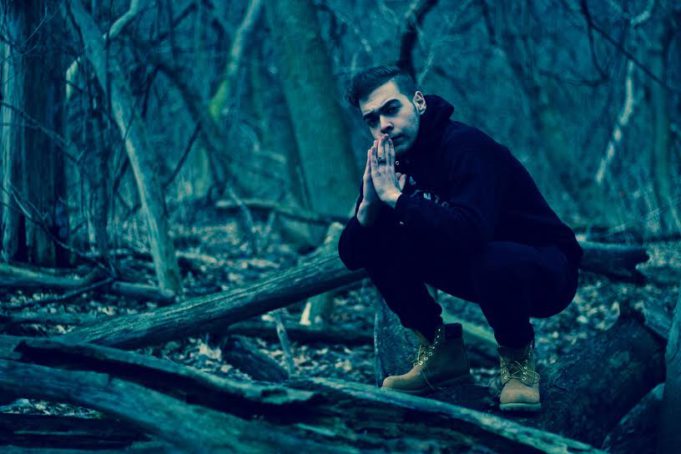 Having a passion for music since a young age, Trapdaddyflex discovered his natural flair for freestyling at the age of 16 while working at a shoe shop. He later released his first track ‘Arigato’ and has been releasing new material over the past four years through the internet.

Securing and maintaining a steady fan base, his music is widely appreciated through its effective blend of contemporary, gritty beats fused with quick rhymes which are portrayed in his new album ‘Father figure 2’. Having released over 100 tracks in the past 2 years, his music effectively creates a captivating listening experience.

For more information on Trapdaddyflex or any upcoming release and performances, follow him on social media.