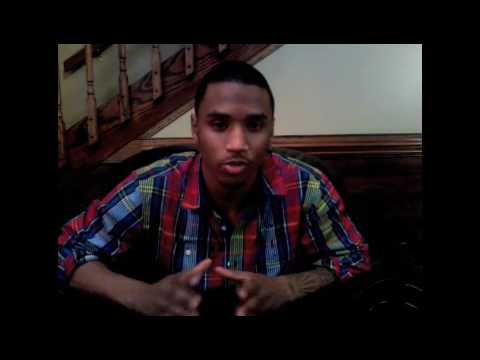 After performing a co-headlining 21 date tour throughout America last year, both artists are looking forward to performing for their UK fans. This long awaited arrival will be Trey Songz first full concert in UK, in which he has promises to perform a world premiere song. The date will also be the first time J Holiday would have ever performed in UK, which fans have been waiting for ever since his smash hits “Bed” and “Suffocate”

Both artists have brand new forth coming albums. Trey Songz who has already released two full studio albums, I Gotta Make It (2005) and Trey Day (2007) will be releasing his new album soon, entitled “Ready” and J Holiday’s album “Round 2” will be released in March 2009.

Flavour has two pairs of tickets to giveaway to two lucky readers. To be in with a chance to win simply email your name and contact number to comps@flavourmag.co.uk Winners will be chosen at random and notified.