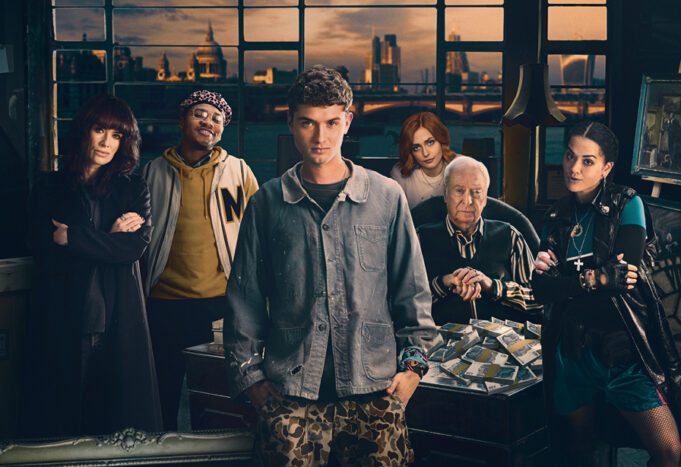 Coming to Sky Cinema early 2021, TWIST is a Dickens’ classic brought thrillingly up to date in the teeming heartland of modern London, where a group of street smart young hustlers plan the heist of the century for the ultimate payday. 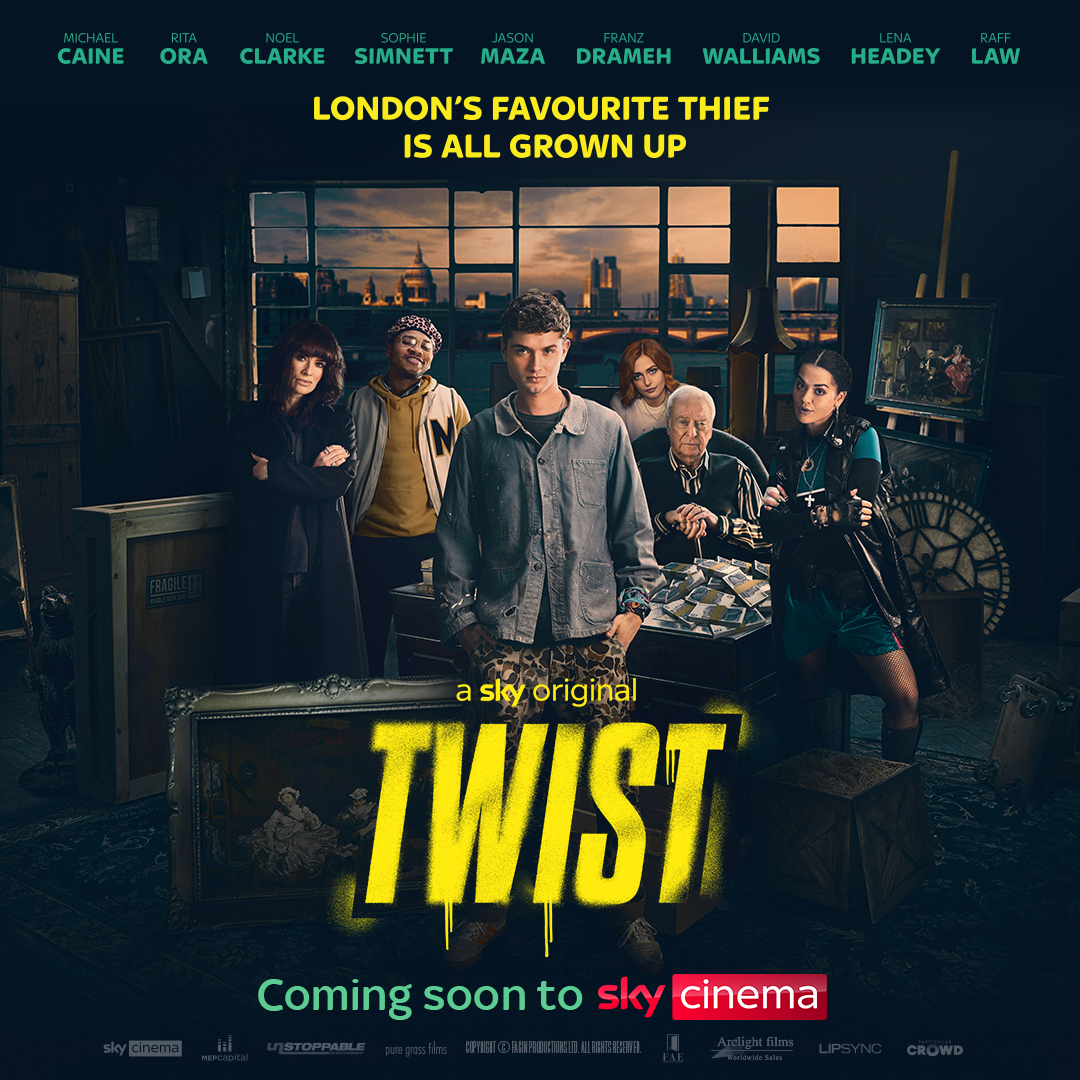