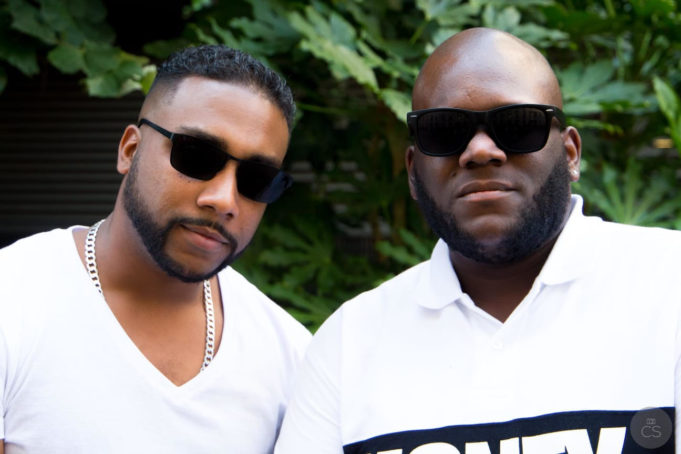 Pree Me is Twisted Virus’s latest masterpiece, this time with a softer RnB edge after already demonstrating they Hip Hop/Rap flare.

Pree Me is a light-hearted single about the unwanted attention that may occur when someone in a relationship is having thoughts of being unfaithful. The duo wanted to write relatable lyrics while portraying themselves for who they truly are, which is out there to enjoy life.

Having grown up in Lewisham and Hackney, the pair pride themselves on staying true to their roots so the track was recorded, mixed and mastered at the top flight studio in London, Sohosonic Oxford Circus.

Twisted Virus draws on early influences in Hip Hop such as Tupac and Notorious B.I.G, demonstrating where their clever wordsmith talent hails from. Alongside this, they have both had their hand in the Grime and DJ industry before forming the duo.

As well as the single release you can also catch Twisted Flavour’s Pree Me in their recently released music video.