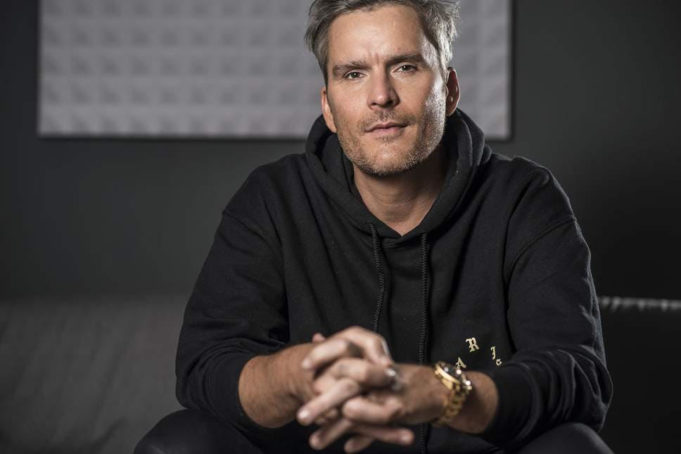 Starting off acting in Hollywood, the now Los Angeles Hip Hop/Rapper Getty found himself in the middle of LA’s graffiti, DJ and hip-hop cultures, which influences his music today. Nevve, who’s identity remains unknown and has over 2 million monthly listeners on Spotify, is most accredited for her debut song on the game Monstercat, gaining interest around the world and she now features on many other songs. The two artists merge their sounds to create Money, the newest single from Getty x Nevve.

The upbeat sounds of the song contrast the song’s tongue in cheek commentary on the role of money in today’s modern culture. It gives a new take on the hip-hop genre, offering a unique perspective on the illusory nature of the almighty dollar, concluding that you do not need money in order to have a good time.

Money will be released on 14th December 2018 and will be available on Spotify.