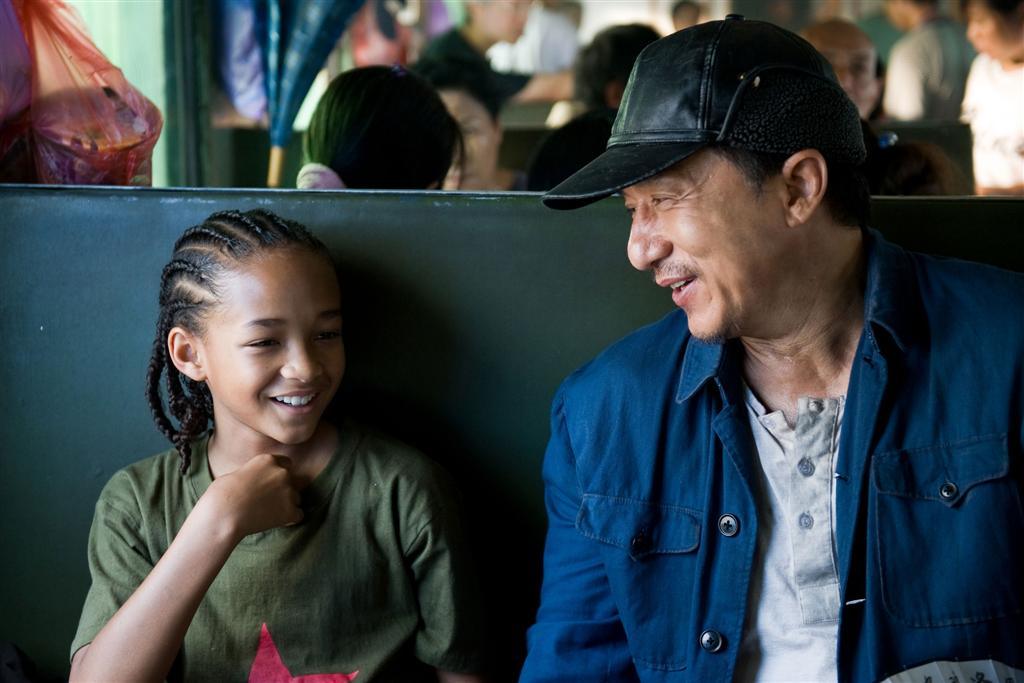 The nationwide search for UK’s Karate Kid is over, with Jack Griffiths kicking into first place.

In addition to this prestigious honour, 11 year old Jack from Sheffield has won £5000 for his martial arts club, plus the chance to meet the stars of the feature film, Jackie Chan and Jaden Smith at the star studded premiere today in London. The winner was chosen from a plethora of entries, submitted as part of a national campaign on social networking site Facebook, to find the individual who best embodied the themes and principles from the film, karate and martial arts.

Entrants were asked to provide a short video demonstrating their ability, alongside an explanation of why they should be the UK’s Karate Kid. The three other outstanding finalists Mohammed Salih (17 years from London), Mark Royle (10 years from Manchester) and Niall Erskine (8 years from Horsham) will also accompany Jack on the red carpet this week. Launched in association with the English Karate Federation, parents, guardians and coaches were asked to upload a video of a competitor aged up to 17 performing a karate or martial arts demo, accompanied by a 300-word explanation of why the competitor should be the UK’s ‘Karate Kid’. Once all entries had been submitted and the final 10 established, the competition was open to public voting where a shortlist of 4 competitors were chosen via the Facebook page.