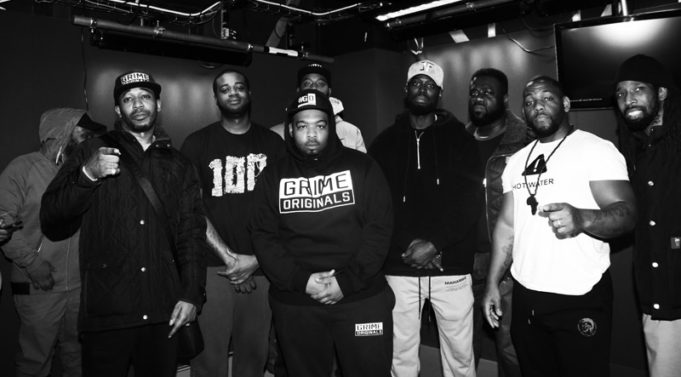 Sir Spyro played a 30-minute freestyle set with the legendary Nasty Crew in tribute to the one and only Stormin MC on his Friday night 1Xtra show.

He followed the set with an interview from Sharky Major, Nasty Jack and Armour. It’s not only a powerful set and interview but a tribute from those who were closest to him.