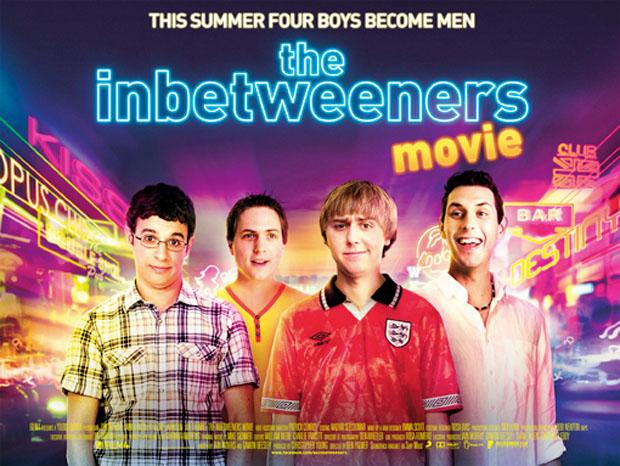 If you ever watched ‘The Inbetweeners’ series on television, then you’ll know that when the lads set off after their A-Levels for a celebratory holiday in Magaluf, things will go far from planned!

In their new film, four friends Will (Simon Bird), Jay (James Buckley), Simon (Joe Thomas) and Neil (Blake Harrison) are just as clueless as their TV personas but somehow even more hilarious and haphazard in their approach! The E4 series, written by Damon Beesley and Iain Morris, has been turned into a great film for not only fans of the television programme but comedy lovers too.

Directed by Ben Palmer, the film is out in cinemas now!