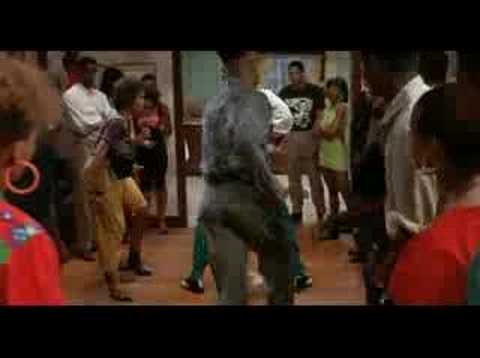 After a sell-out run at the Unicorn Theatre in 2010, Real Drama’s adaptation of the 90’s US hit movie House Party returns to London with its fresh mix of drama, dance and comedy.

House Party UK’s side splitting insight into being young in Britain today will have you bopping in your seats to it’s funky soundtrack of fresh new hits and old school classics. Party hard with Kid and Play at the freshest, funkiest, most happening jam in town.

Boasting a cast featuring some of the UK’s latest emerging acting talents, this show promises to provide the audience with just as much comedy and excitement as the big screen original.

If you would like to win one of 2 pairs of tickets to the show then simply email your name, contact number and address to comps@flavourmag.co.uk and a winner will be chosen at random by July 20.


Real Drama is an entirely youth-led theatre company started for us by us – the entire production has been devised and delivered independently by young people at Real Drama.

For more information on Real Drama please visit their website.