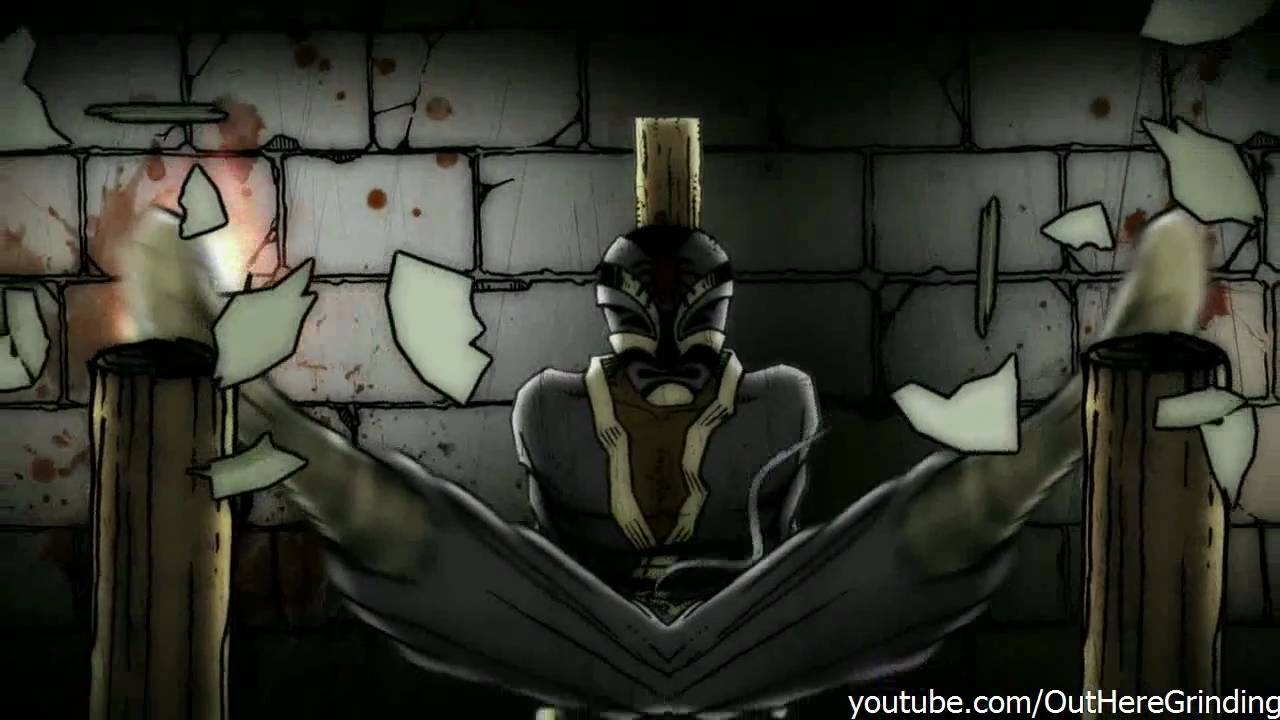 Since his debut solo LP went platinum in 1995, Raekwon The Chef has solidified his place as a certified rap legend having a career that stretches back as far as Jay-Z, Nas and the Notorious BIG. Now with the release of the sequel Only Built For Cuban Linx pt 2, this longstanding member of the Wu Tang Clan brings the raw side of hip-hop back to the masses. Managing to keep it gangster while being a business man, Rae speaks about the rumours surrounding the new album, being ranked as top 10, and looking to the UK for unsigned talent… How is the new album similar to the classic Only Built For Cuban Linx?
It’s cinematic in the same way the first was, and it represents the raw core of real hip-hop. When you think of some of the great albums, they always got that great hip-hop form. This album definitely has that sound. It sounds like the early 90s real hip-hop sound. So is the buzz still there in the streets?
The buzz is right there, you know. [People] were shocked because they thought Rae and Wu Tang was washed up but unfortunately they was wrong! Y’know what I mean, it’s a good feeling man.

It’s got over 20 tracks! You went in! Which is your favourite?
If I were to pick one I’d say House Of Flying Daggers. It definitely takes me back to that Wu era and it’s a hardcore beat right there! It’s been rumoured that you decided to remove Busta Rhymes as the executive producer. Is that true and does that spell the end of your friendship?
Nah I never took him off the production of nothing! That’s a corny rumour man. That’s not true. Busta is like my brother and a mentor. He’s been there throughout my career, given great advice, supported and believed in me. While he was on the production, Busta was able to bring a couple of tracks to the table that weren’t in my reach so I salute him for that.

Speaking of production, you had a dissagreement with clan member RZA about a similar thing during the making of the last Wu Tang album 8 Diagrams. Is it looking heated in the clan right now?
There was a lot of tension at one point because a lot was going on and cats were in a situation where they weren’t comfortable with what was being produced. Our thing is we always wanna be real with one another and let each other know what we’re feeling or not. At the time everybody was feeling the way I was, it just so happened that I was the spokesperson. We felt like [RZA] wasn’t paying attention to our collective ethics and it became an ugly thing for a second.

Is there still tension now?
Everything’s cool now. We ain’t the type of brothers to sit on emotions forever, we move on.

So much so that there are rumours of a new Wu Tang album emerging. Can you speak on that?
Like I said Wu Tang is here forever and the album is definitely coming. No dates yet because we’ve gotta deal with the politics first because it has to happen under the right energy. In February we’re releasing a project with myself, Ghostface Killa and Method Man. Then you’ve got the a project called The Shaolin Vs Wu Tang which I promised the world and to top it off, we’re making a special announcement New Years day.

MTV recently championed you at #10 in the top MCs in the game. Do you agree or are you thinking more along the lines of top 3?
Firstly, I’m appreciative of being in their top 10 regardless and I love the fact that editors take their time to acknowledge strong MCs in the game. Between me and [Jay-Z], we probably got the longest stretch out of everybody on the list! I look at it like I’m one of the dudes in the game who became legendary for staying true to hip-hop. But you can’t put a number on me ‘cos I’m #1 all day every day! I’ve got a few questions here from your fans. Firstly; Your real name’s Corey. How did you get the name Raekwon? Due to your skills in the kitchen or the way you handle beef on the streets?
We was definitely out there in the streets but I didn’t get my name cos of that. I got the name Raekwon The Chef because at one point I was in the Nation of Islam and I was given a name but only the Raekwon part was suitable for the music so that’s where I got that. In those old karate flicks there was an old dude called The Chef who was nasty and mean. RZA said “You remind me of this kinda cat, this is what we gon’ call you”. That’s how we came with Raekwon The Chef.

Nice and simple. Secondly, the UK has a lot of unsigned talent. Would you ever look here to sign an artist to your label?
I’m looking now. One thing I always stress is that I don’t think European rappers get the respect that they deserve. I get love on both sides of the map so its a geat feeling to know I’ve got people across the world who love me like that. I would love to sign some cats from the UK and I am gonna do it. Get ready for the explosion!

You worked with J Dilla on the latest album. Are there any producers in the game that you would like to work with for the first time?
It’s a lot! I wanna work with Kanye, Eminem, Just Blaze and 9th Wonder – there’s just so many that I don’t like to point out people. I wanna mess with producers all over the world. I bump into cats at my shows who you would think were making music for years but these are new dudes from Romania, Ukraine, France, UK and all over. What have we got to look forward to in the new year?
Definitely get ready for the surprise announcement on new years day! Look out for The Shaolin vs Wu Tang record and the Meth, Rae and Ghost album. We gonna keep hip-hop rolling. I don’t plan on being away for so long again.